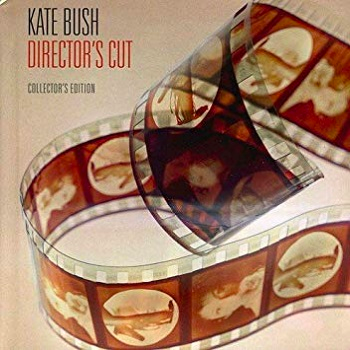 The legendary and unimitable Kate Bush is releasing her studio albums as Breakouts from her massively anticipated 2018 reissue campaign. This includes the re-release of her ninth Studio album. The title contains restructure, remixed and re-recorded tracks from her album’s ‘The Sensual World’ and ‘The Red Shoes’. It was Bush's first album release since 2005's Aerial and the first on her own record label, Fish People. The album has been fully remastered by Kate and James Guthrie and will be released on 180g Premium Heavyweight vinyl. 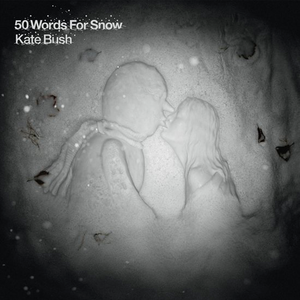 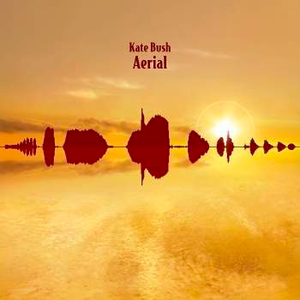