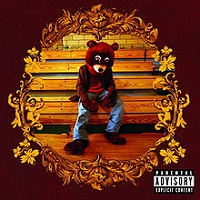 One the most impressive and game-changing hip-hop debut since the early 90s, Kanye West magically sledgehammers home opinions on taboo topics over beats that are equally daring. The envelope-ripping beats shouldn't come as a surprise, given that he's supplied the soundscapes to monster singles by everyone from Alicia Keys ("You Don't Know My Name") to Talib Kweli ("Get By"). In West's world, rhymes about strippers, God, college life, and urban ills co-exist tidily and never come off as parodic.

With jaw-dropping cameos from Jay-Z, Common, Mos Def, John Legend, and the Harlem Boys Choir, College Dropout is as explosive, provocative, and complex as rap gets.

More Items From Kanye WestSee all 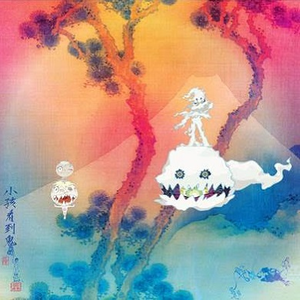 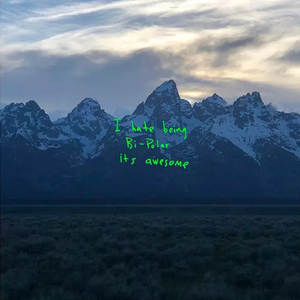 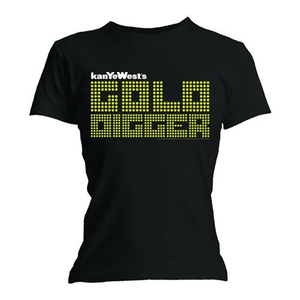 Common Can I Borrow A Dollar? Music On Vinyl