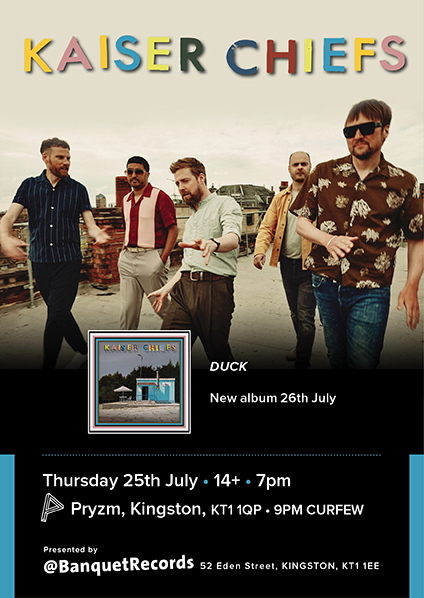 Duck was recorded and mixed with producer Ben H. Allen, who previously collaborated with the band on 2014’s number one album Education, Education, Education & War. Other production collaborators include Iain Archer (Liam Gallagher, James Bay) with additional mixing by Mark “Spike” Stent (U2, Ed Sheeran, Arcade Fire) who worked with Kaiser Chiefs on defining single Everyday I Love You Less and Less.

It’s a record that harks back to the everyday explorations of their breakthrough early albums. “We wanted to do something that had a Kaiser Chiefs DNA but still try and do something different” says bassist Simon Rix. “It has the right spirit.”

Albums + Tickets will be posted separately, the album's release date is 26/07/19. Indies exclusive LP is on 'light blue' coloured vinyl.

More Items From Kaiser ChiefsSee all 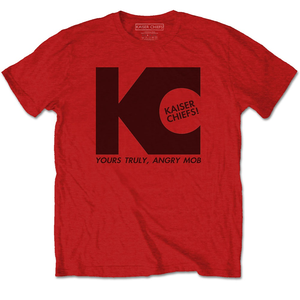 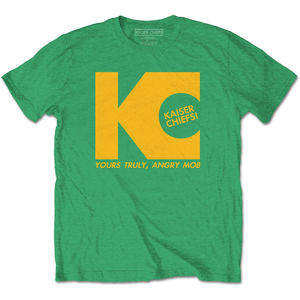 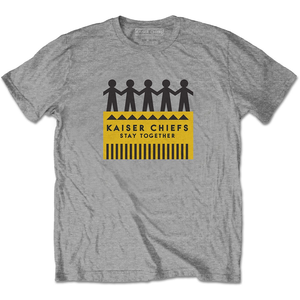