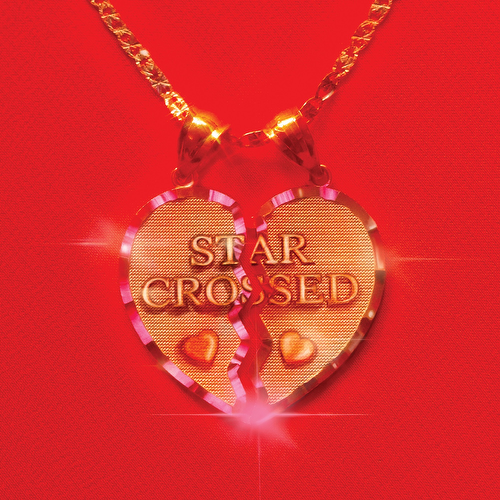 Kacey Lee Musgraves is an American singer, songwriter and multi-instrumentalist. She has won six Grammy Awards, seven Country Music Association Awards, and three Academy of Country Music Awards. Following the triumph of Golden Hour, which won the 2018 Album of the Year Grammy Award, Musgraves went through a divorce and a long period of self-discovery and healing. star-crossed is the story of this chapter in her journey - a “modern tragedy” that takes listeners through the stages of complicated and conflicting emotions in ways that feel all too familiar for most of us. 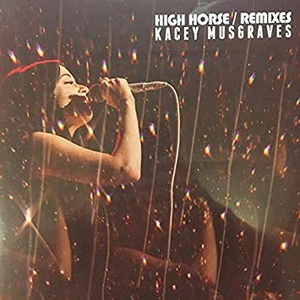 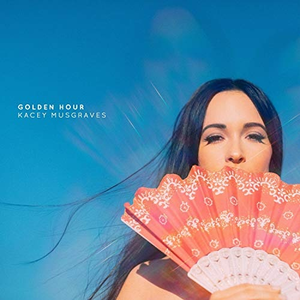 Spiritualized Ladies and Gentlemen We Are Floating In Space Fat Possum