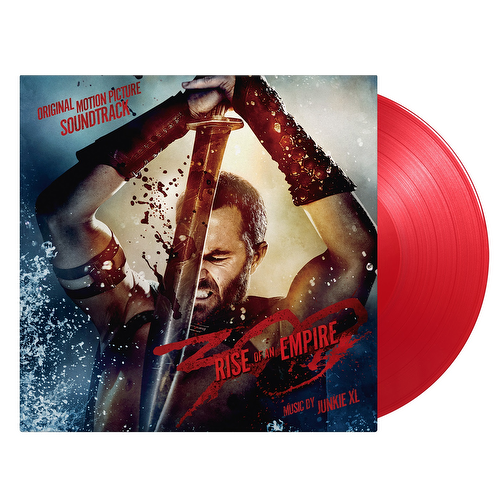 300: Rise of an Empire is a 2014 American epic action film written and produced by Zack Snyder and directed by Noam Murro. It is a sequel to the 2007 film 300, taking place before, during, and after the main events of that film, and is loosely based on the Battle of Artemisium and the Battle of Salamis.

Its score was created by Dutch DJ and composer Junkie XL. This was made possible because in 2013, Hans Zimmer became responsible for the creation of the score to Snyder’s Man of Steel, for which he asked Junkie XL to collaborate with him and Snyder loved the end result. The score to 300: Rise of an Empire was performed by the Hollywood Studio Symphony, led by Nick-Glennie Smith. The vocals were provided by Hilda Örvarsdóttir and MC Rai. Junkie XL himself added the guitar, bass, drums, piano and synthesizer parts and mixed the full soundtrack at the Computer Hell Cabin studio.

This is a limited edition of 500 individually numbered copies on translucent red vinyl. The package includes an insert with pictures from the movie.

More Items From Junkie XLSee all 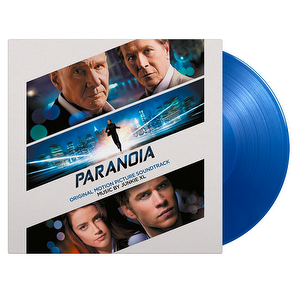 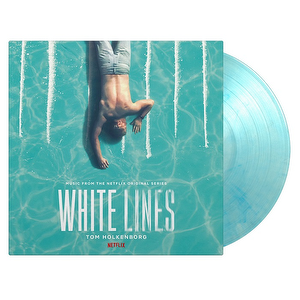