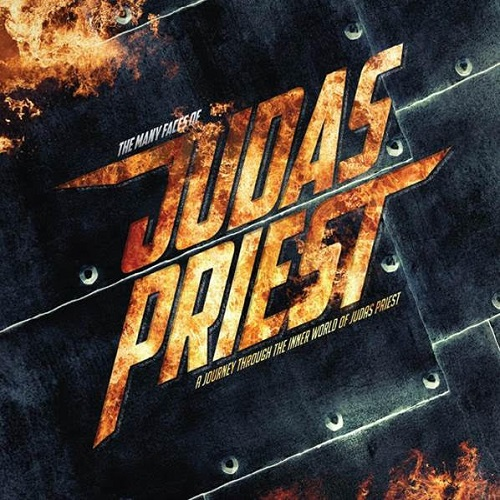 The Many Faces Of

Judas Priest -one the main exponents of the New Wave Of British Heavy Metal Judas Priest released their first album in 1974, in the midst of the hard rock era, but they were able to reached mass recognition by 1980 with the release of their sixth album British Steel, and by then, their sound had changed dramatically from their early albums.

From there on, Judas Priest became a key reference of the genre, both musically (many of their songs are essential classics of Heavy Metal) and with their image of leather and tacks, that has been replicated by thousands of bands that came after them.

More Items From Judas PriestSee all 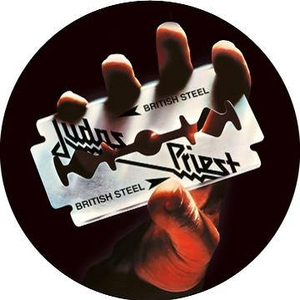