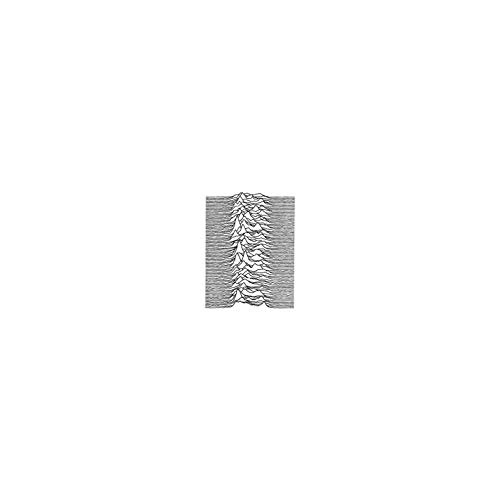 The 40th Anniversary edition of a must-own record, the legendary Unknown Pleasures from Joy Division.

A limited edition 40th anniversary version of Unknown Pleasures, almost forty years to the day after it was originally released. The LP will be pressed on 180g ruby red vinyl with an alternative white sleeve resembling the original design idea.

It's a celebration of one of the most important albums of our time as well as a landmark in music/design crossover history.

One of the most significant debuts of all time, the album’s legacy continues to endure with NME claiming it to be ‘simply one of the best records ever made’ 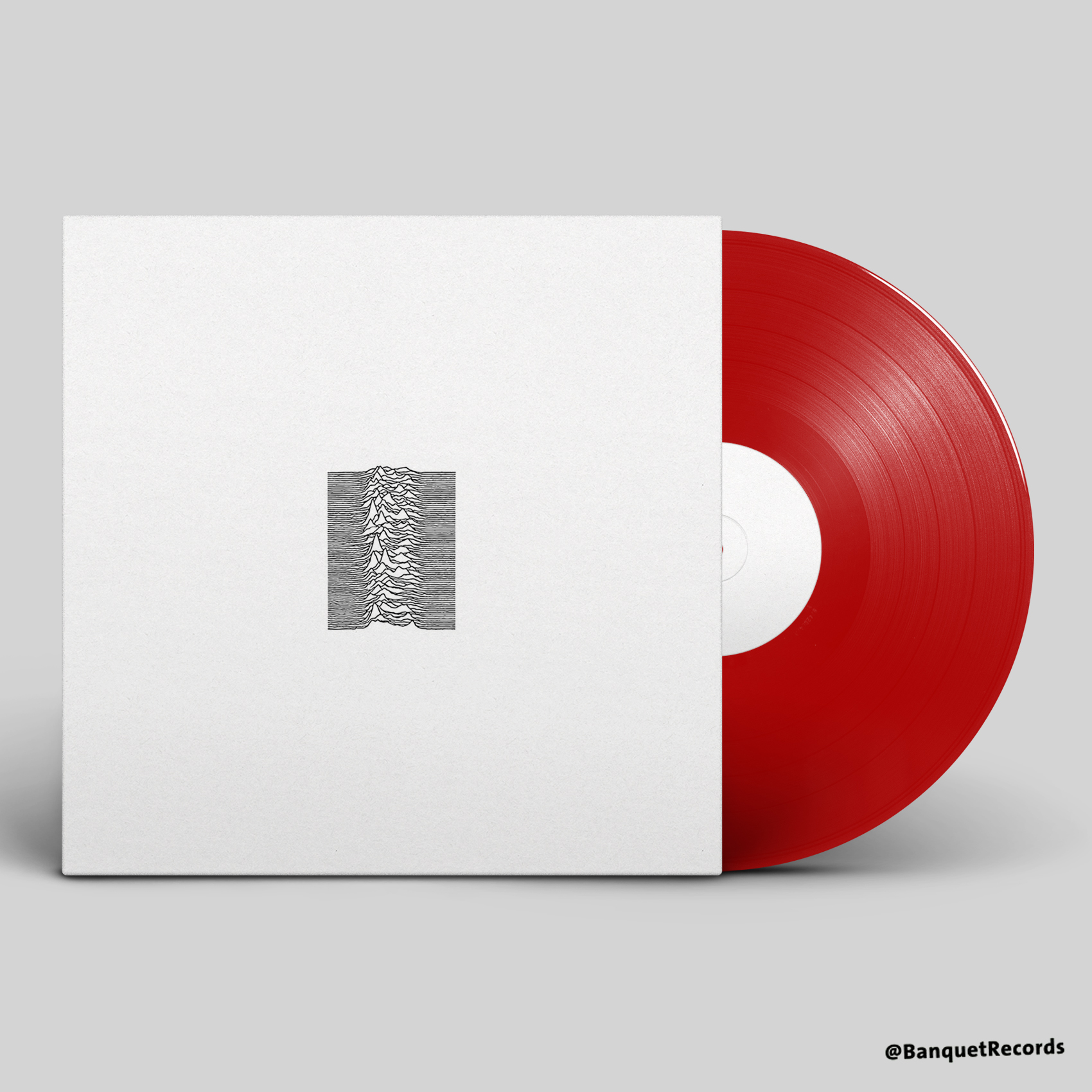 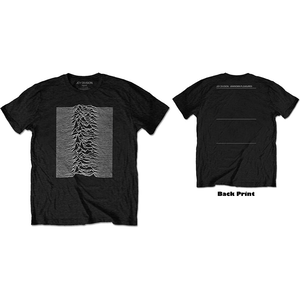 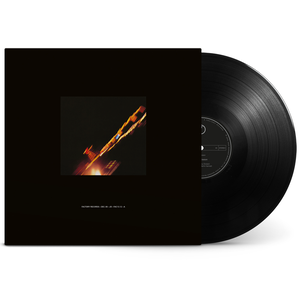 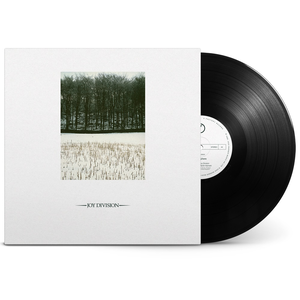