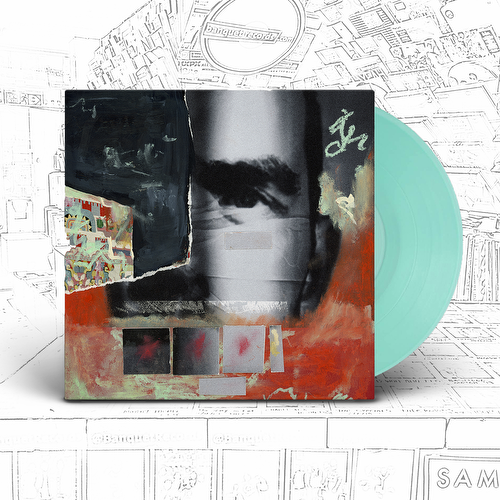 What We Call Life

Both LPs include an OBI-strip, a double sided lyric poster and a download code.

The fourth full length album from the acclaimed multi-instrumental and producer Jordan Rakei.

What We Call Life’ is Jordan Rakei’s most vulnerable and intimate album to date. Its lyrics concern the lessons that the New Zealand-born, Australia-raised, and London-based artist learned about himself during therapy, a journey that began two years ago when he started reading about the ‘positive psychology’ movement. These themes manifest on songs like lead single “Family”, which Rakei says is “the most personal” he’s ever been with his lyrics. “I wanted to hit my vulnerability barrier and be really honest. It’s about my parents’ divorce in my mid-teens but still having love for them no matter what,” he explains.

With so many artists being influenced by his style, it would be very easy for Jordan to stay in the same musical lane; but, as in life, he is determined to move his music forward. Such introspective subjects are a departure from Rakei’s last album, 2019’s ‘Origin’. Raising big questions about the way that technology and social media interferes with our sense of humanity, ‘Origin’ received praise from The Observer, Mixmag, Complex, and GQ, earned an unexpected shout-out from Elton John, led to a collaboration with rap legend Common, and saw Rakei give a show-stopping performance for NPR’s Tiny Desk Concert series.

More Items From Jordan RakeiSee all 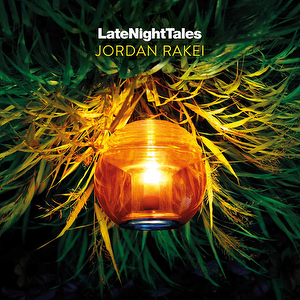 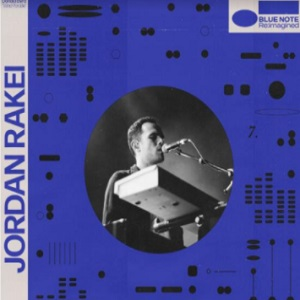 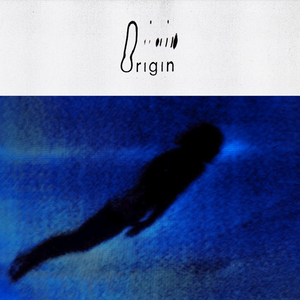