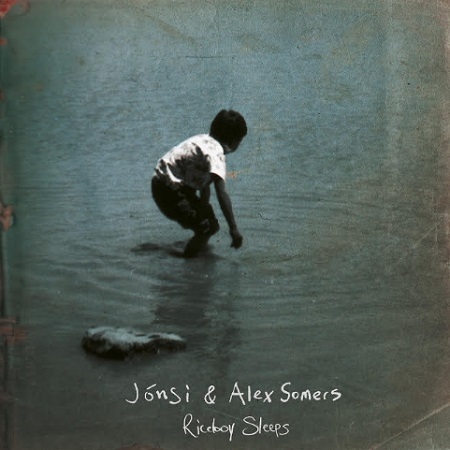 Riceboy Sleeps is the debut studio album by Jonsi (Sigur Ros vocalist) & his partner Alex Somers, it was originally released in 2009. The album features acoustic instrumental music alongside the string quartet Amilina and the Kopavogsdaetur Choir.

To mark the 10th anniversary of Riceboy Sleeps, a limited vinyl including the original album plus the 33 minute All Animals EP is set to be released on the 30th August 2019. 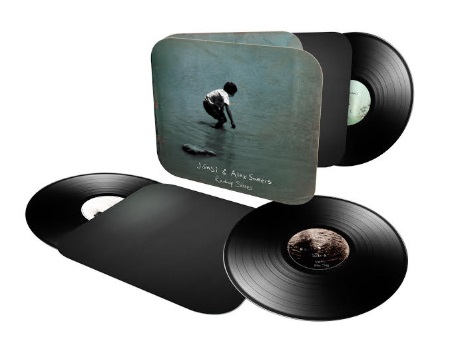 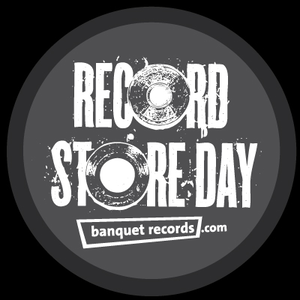 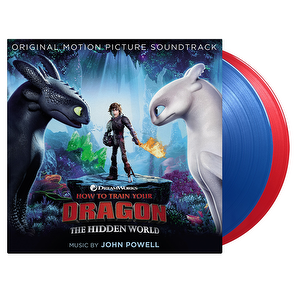