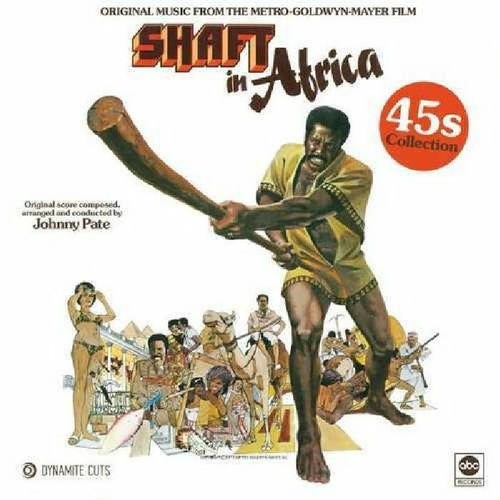 This was going to be released for RSD'20 but is now a general release.

This is an exclusive release for Record Store Day 2020. Available over the counter from Saturday 20th June. Any remaining stock will be available online from Sunday 28th June, strictly one per customer.

This classic funky blaxploitation soundtrack rarity is one of the toughest soundtracks to come from the early '70s' Black action cinema movement.Produced by the legendary Johnny Pate a master of Funky score.Dynamite Cuts unleashes 4 gems culled from the original album, and now for the first Time on the 45 vinyl format. Club classic "You Can't Even Walk In The Park", "Shaft in Africa", "Truck stop" and El Jardia.This is one of the most blistering jazz funk soundtrack cuts around.! A frenzy of horn stabs, with percussion and wah wah guitar...topped off with everlasting classic drum breaks! 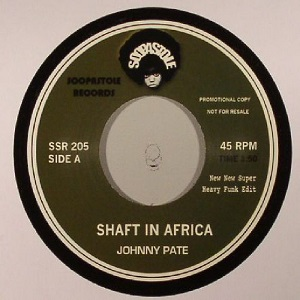 Jeremy Cunningham The Weather Up There Northern Spy