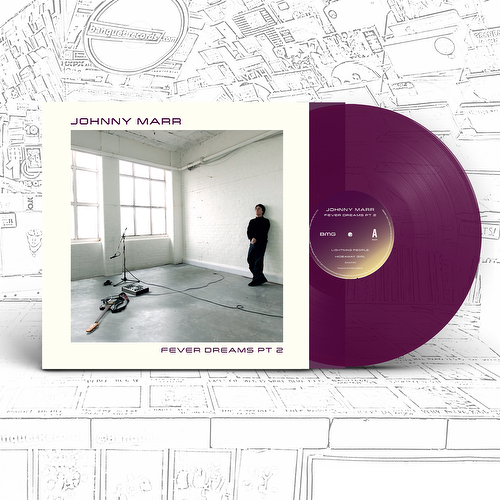 Early previews of ‘Fever Dreams Pts 1-4’ (due February 25th 2022) have been met with widespread acclaim. ‘Spirit, Power and Soul’ was playlisted by BBC Radio 6 Music and BBC Radio 2, described as “his strongest solo composition yet” by the Evening Standard, “an exercise in progressive creative ambition” by DIY, “invigorating” by Uncut, with “defiance in its DNA” by CLASH and simply “banging” by The Telegraph.

Led with the singles ‘Sensory Street’ and ‘Tenement Time’, the second EP is set for another outstanding launch, with ‘Sensory Street’ confirmed for a premiere with Steve Lamacq on BBC 6Music. ‘Sensory Street’ follows on electro soul album opener ‘Spirit, Power and Soul’s anthemic strand, a startling track with strident electronics,  whilst ‘Tenement Time’ marks the end of the double album’s first half. A rousing, reflective creation fusing sonic power with an emotional potency. Both highlight ‘Fever Dreams Pts 1-4’s sheer sonic scale. 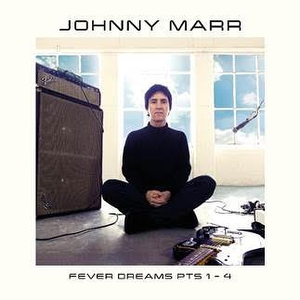 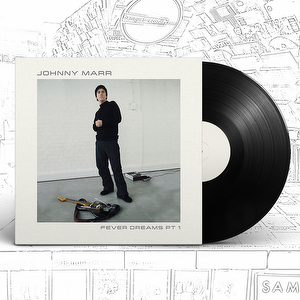 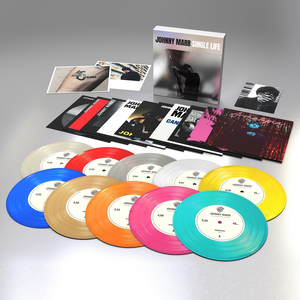