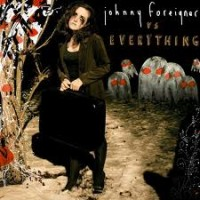 Johnny Foreigner vs. Everything

Johnny Foreigner release new album on Alcopop!. We love the band, we love the label, fully backing this one!

Johnny Foreigner return with their third album proper, “Johhny Foreigner vs. Everything”, released through Alcopop! on November 7th. Speaking about their new album, guitarist and singer Alexei says: "We are bursting with excitement to be able to start talking about our wonderful record. It was made this spring and summer in our hometown by our old friend Dominique James, and will be released november 7th on Alcopop. it's going to be called Johnny Foreigner vs Everything. "We started writing it two years ago, and staggered recording and mixing over 5 months. the title came first. This is the first full length record we've made without a grammy - nominated producer, without contracts and new york and professionals. the biggest challenge we've faced as a band, and the worst thing about leaving the world of corporate-funded labels, was knowing that sooner or later we'd come to this point; having to make a way better record for a way worse budget… and i'm beyond proud to say that i think thats exactly what us and dom have achieved. we've made the record that sounds like we do in our heads." A mix of their usual, frantic indie-rock, influenced by the likes of Pavement, Meneguar and Cap'n Jazz, and elsewhere the more reserved, hushed tones of Sparklehorse and Wilco, the album finds the band on arguably their finest form yet. 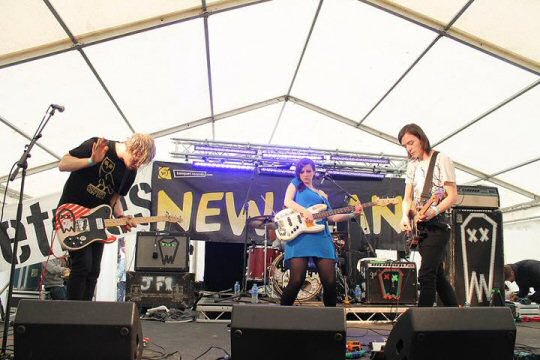 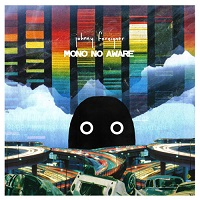 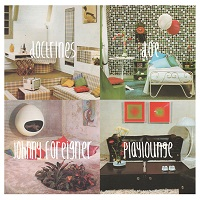 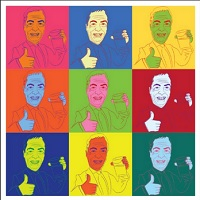 Alcopop! / Shikari Sound System The Wit and Wisdom of Nigel Farage Alcopop! 7" Back in Stock!

Johnny Foreigner / Alcopop! You vs Everything Alcopop!

Into it. Over It. Proper No Sleep Records

Johnny Foreigner Grace And The Bigger Picture Best Before Records