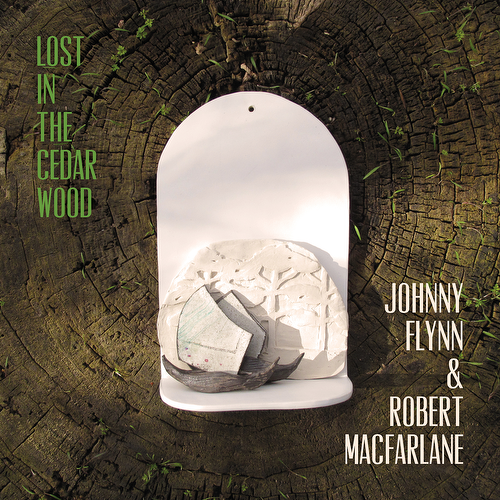 Lost in the Cedar Wood

LP + 7" + Signed Print dark green Dinked Edition: these are limited to 1 per customer

"Dinked Edition" is on 'dark green' coloured vinyl, incudes an exclusive bonus 7" and signed + numbered print. /1000. For avoidance of doubt, the centre is a standard spindle size, and not dinked.

Johnny and Robert began work on the album in the first weeks of the pandemic, wanting to make music that sang of those dangerous, disorienting spring days; when birdsong was brighter –– and the sense of bewilderment more powerful –– than any of us had known before.

They drew inspiration in part from The Epic of Gilgamesh, the oldest surviving work of world literature; an epic poem from Ancient Mesopotamia that contains the earliest version of the Flood Myth.

To Johnny and Robert, Gilgamesh resonated eerily with the present moment –– and it catalysed their song-writing. For Gilgamesh is a story of friendship, love, loss, grief, bad governance and good dreaming; of natural disaster and environmental crisis. It also contains the first recorded act of human destruction of the natural world: when Gilgamesh and Enkidu travel to the Sacred Cedar Wood, slay the guardian spirit of the forest, and cut down the trees with their axes, thereby bringing catastrophe upon themselves.

Johnny and Robert wrote the album between March 2020 and February 2021, during a year in which we all wandered unsure of our path, lost in the cedar wood. The songs were composed in large part as a correspondence, through a back-and-forth of notebook pages, voice-recordings and WhatsApp-messages, at a time when lockdowns made meeting in person impossible. The first eight songs were recorded in an off-grid cottage deep in a Hampshire forest, with the sounds of chainsaws felling trees drifting in through the windows along with the birdsong.

The result is an album at once urgent and ancient, which fuses poetry, landscape, myth and music into something unique. These are songs that ring with hope, love and sadness –– and one need not know anything about The Epic of Gilgamesh to be touched by them. 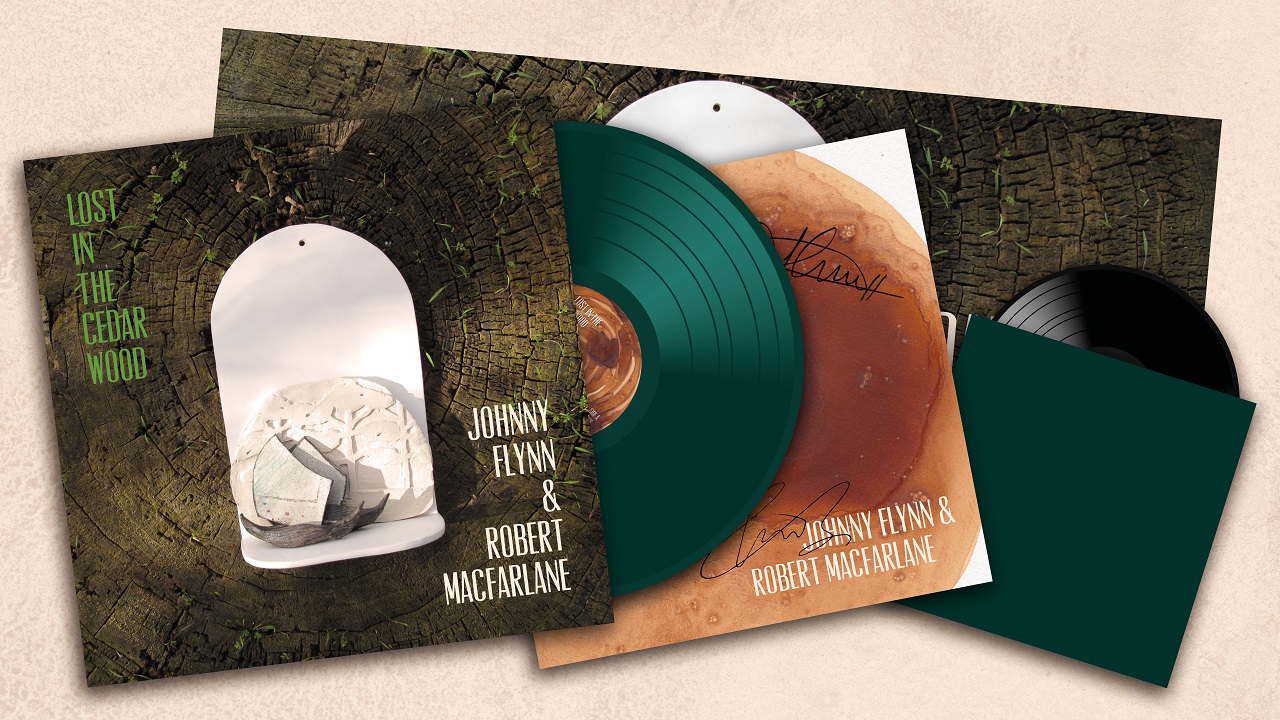 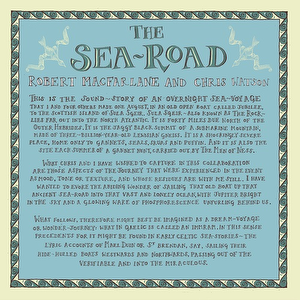 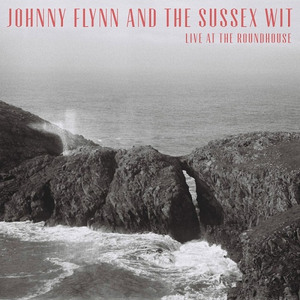 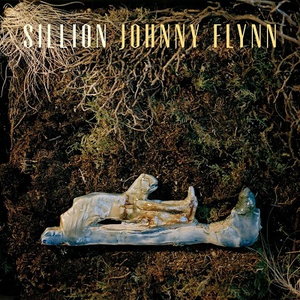