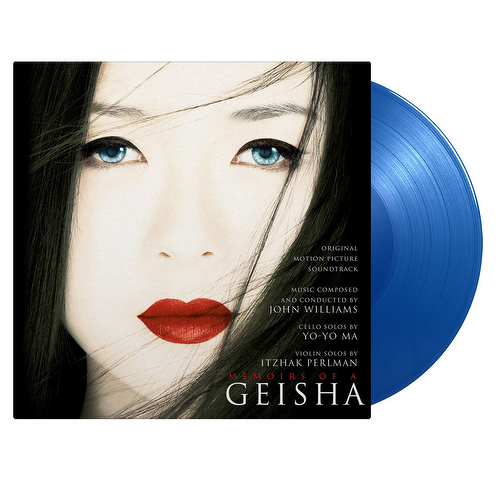 Memoirs Of A Geisha

Directed by Rob Marshall, the film stars Zhang Ziyi and Ken Watanabe, amongst others. The story revolves around a young girl who is sold by her family to an okiya, a geisha house. Her new family then sends her off to school to become a geisha. The story focuses on her struggle as a geisha to find love, while in the process making a lot of enemies. The film was nominated for and won numerous awards, including nominations for six Academy Awards, and eventually won three: Best Cinematography, Best Art Direction and Best Costume Design.

Available as a 15th anniversary edition of 1000 individually numbered copies on white vinyl. The package includes an insert and the D-side contains an etch. 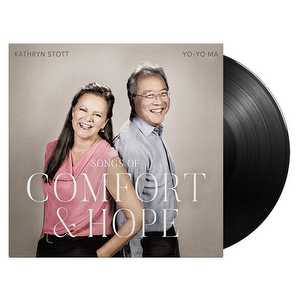 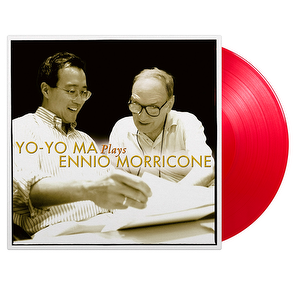 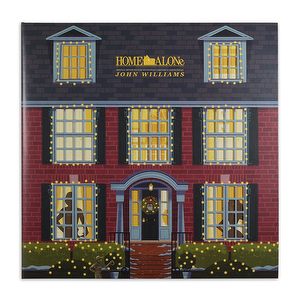