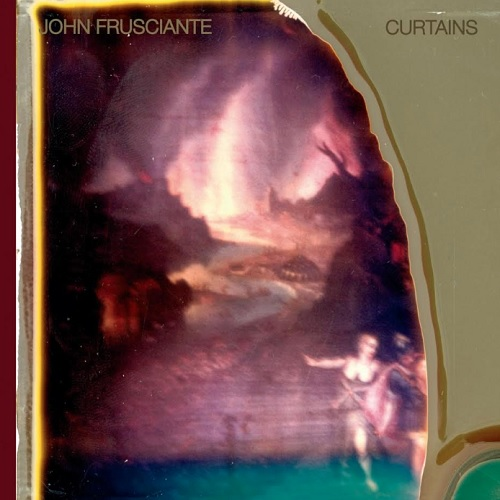 John Frusciante is an American guitarist, singer, composer, and producer. He is best known as the former guitarist of the rock band RED HOT CHILI PEPPERS (1988 until 1992 and from 1998 until 2009). He recorded five studio albums with them and was recently inducted into the ROCK & ROLL HALL OF FAME. Frusciante has an active solo career, having released twelve solo albums and five EPs; his recordings include elements ranging from experimental rock and ambient music to new wave and electronica. He has also recorded with numerous other artists, including the Mars Volta, for whom he was a studio guitarist (and occasional live performer) from 2002 until 2008; JOSH KLINGHOFFER and JOE LALLY, with whom he released two albums as Ataxia; and various collaborations with both Klinghoffer and Omar Rodríguez-López. He has also produced and/or recorded with Duran Duran, Wu-Tang Clan, Swahili Blonde, Black Knights, The Bicycle Thief, Glenn Hughes, Ziggy Marley, Johnny Cash, George Clinton, Johnny Marr, Dewa Budjana and others. 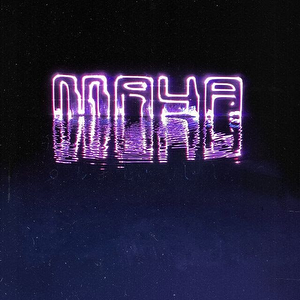 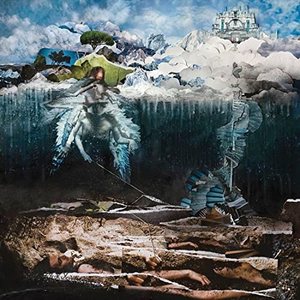