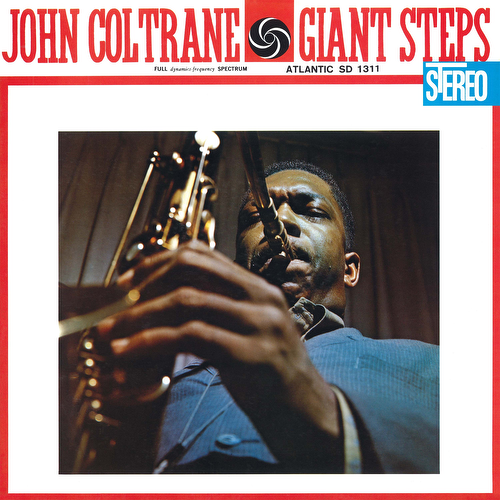 John Coltrane is one of the most renowned jazz artists and influential saxophonists in music history.

Within the span of less than three weeks, John Coltrane completed his work with Miles Davis on what would become the bestselling jazz title in history (Kind of Blue) and embarked on his first record with Atlantic that would become the landmark recording Giant Steps.

Giant Steps was selected by the Library of Congress in 2004 to be added to the National Recording Registry.

More Items From John ColtraneSee all 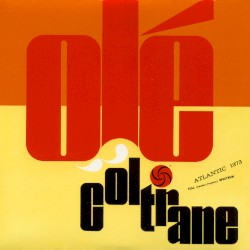