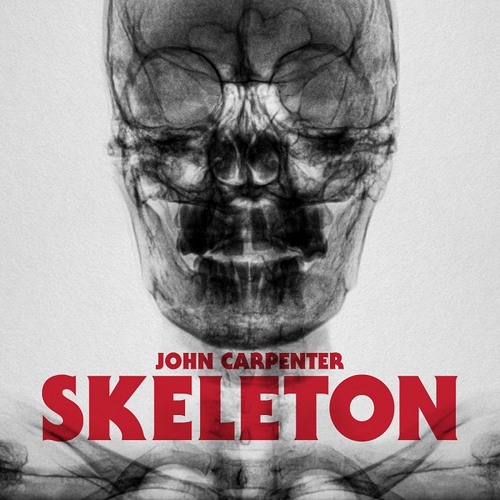 The sessions for these songs saw the trio shifting their focus from scoring for the screen and engaging a totally different creative muscle. Instead of being guided by what was happening in the world of Halloween, they were free to work toward other ends.

“It was refreshing to be able to write music that didn’t have to fit to any sort of locked image,” John said. “We also had a specific focus and direction we wanted to follow when working on Halloween, both in terms of mindset and instruments, and being able to return to working without that narrow focus was refreshing. Although working on Halloween didn’t specifically influence any of these new compositions, there is always a honing of craft that must take place when working on a film like Halloween, and our improved skills definitely helped us in writing these songs.”

More Items From John CarpenterSee all 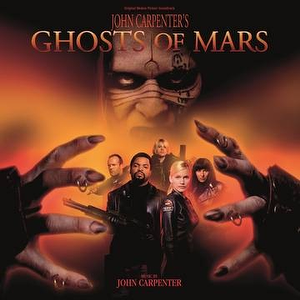 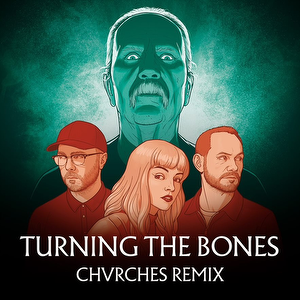 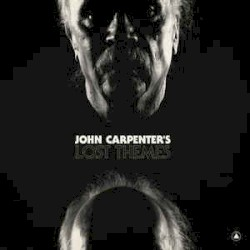