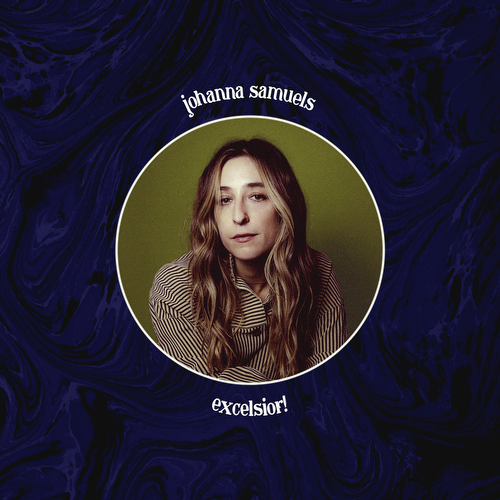 "Dinked Edition" is on 180g 'Sonny's Orange' coloured vinyl. Includes an exclusive 'Making The Bootleg' art print and a sticker set designed by Johanna Samuels. Numbered /350.. For avoidance of doubt, the centre is a standard spindle size, and not dinked.

With a special knack for balancing bright pop melodies with a drifting sense of melancholy, LA based Johanna Samuels new album Excelsior! is a tender, honest document of the importance of companionship above all else. Named after Dylan’s “Visions of Johanna”, Samuels grew up on the classic songwriters of yesteryear (George Harrison, Tom Petty, Neil Young) and after a healthy dose of Elliott Smith and Jon Brion, has spent the best part of the last decade honing her craft.

'Excelsior! was recorded in a small cabin in West Shokan in NY State, in the middle of the winter with her band and producer Sam Evian but it's songs are full of West Coast sunshine. It's Evian's first full album production at his own Flying Cloud Studios. Recorded mostly to tape, the album is as a gorgeous combination of vintage instrumentation, strong melodic hooks, killer harmonies and Samuels’ elegant voice.

Samuels seeks those answers through companionship, exploring the depths of her relationships and then calling upon a handful of womxn to provide the album’s backing vocals - a task she’d always performed herself until now. As such, Excelsior! makes a space for the voices of Courtney Marie Andrews, Hannah Cohen, Lomelda’s Hannah Read, A.O. Gerber, Louise Florence and Olivia Kaplan.

The album takes its name from the signature that Samuels’ grandpa would use before he sadly passed away last December. “He was a very important person to me and he helped raise me,” Johanna explains. “He signed all of his letters and emails ‘Excelsior!’, including the exclamation point. It means ‘ever upward’ and that’s what I wish for everyone: to grow from listening with more empathy and from hearing each other out. I hope this record makes people want to be gentler with each other and themselves.” 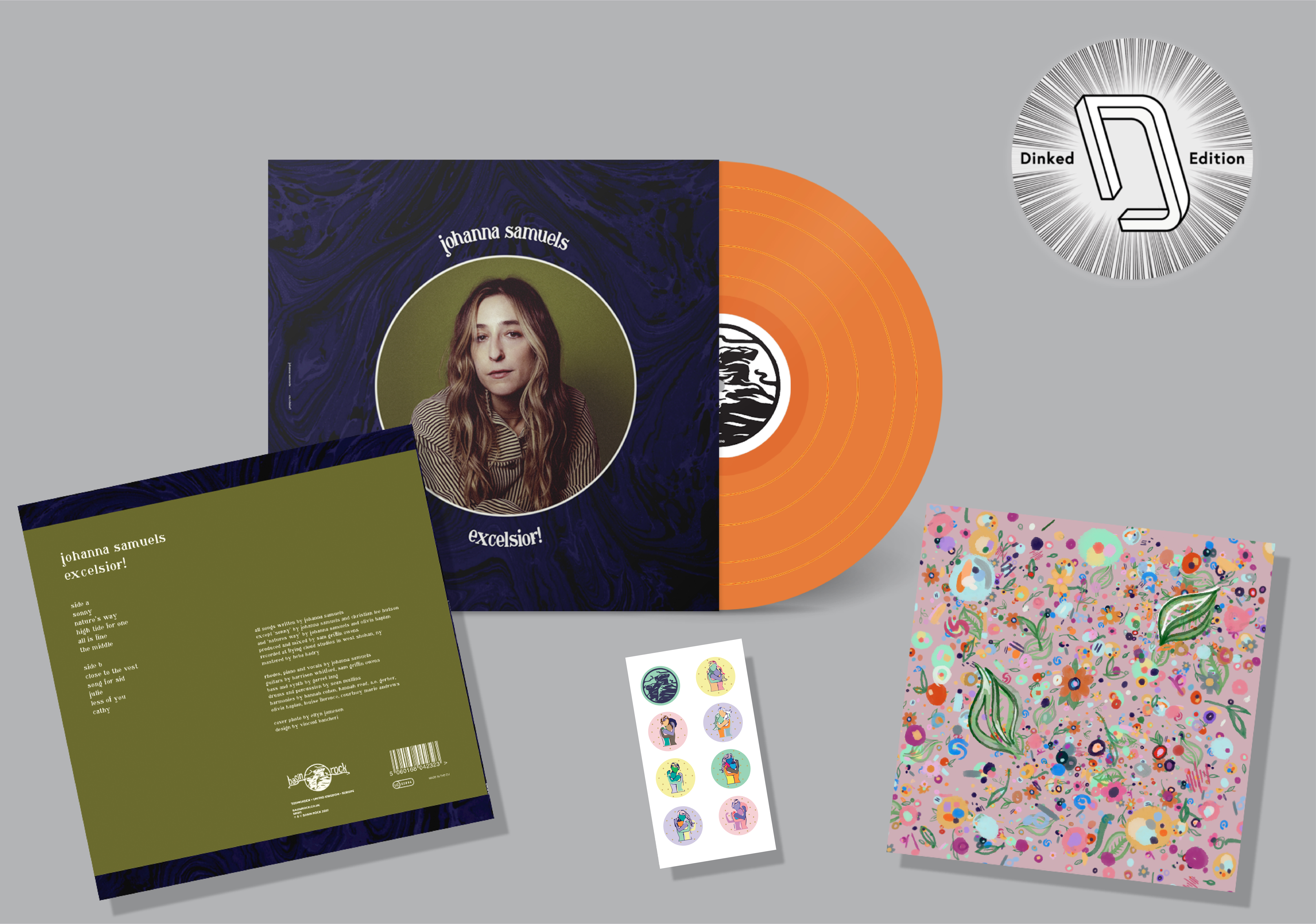 Johanna Samuels Have A Good One Basin Rock 10"