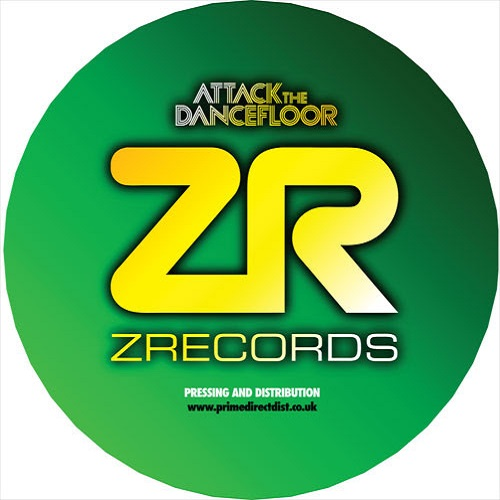 Delia Renee - You're Gonna Want Me Back (Joey Negro Disco Blend):
"You’re Gonna Want Me Back” was an all but forgotten early 80s obscurity only known to hardcore vinyl collectors.  Joey Negro has got hold of the original multi and has transformed what was already a very strong song into an end of the night anthem. Delia’s vocals are classic power soulful vocal disco diva, whilst JN makes the most of the parts in the fully orchestrated live backing track.

Foreal People - Shake (Dr Packer Re-Shake):
Originally released in 1999 the Joey Negro revamp of GQ’s Chic like “Shake” features David Grant from Brit Funk act Linx on lead vocals. It's back out 20 years later with a fat funky Dr Packer remix, who drops down the bpm and adds a more dubby approach to the arrangement.

Z Factor - Gotta Keep Pushin (Grant Nelson Remix):
A classic from the ZR back catalogue gets a brand new makeover from Grant Nelson, making it an instant dancefloor hit.

Four80East & CeCe Peniston - Are You Ready (Joey Negro Redemption Mix):
Brand new gospel tinged soulful house originally produced in Toronto by live jazz funk act Four 80 East featuring the powerhouse vocals of Ce Ce Peniston. It has now been remixed by Joey Negro for release on ZR. The Redemption Mix showcases the full song which harks back to the big vocal records that came out of NY and Chicago in the late 80's/early 90s.

Another indispensable ATDF 12", destined to cause waves across dancefloors worldwide.

More Items From Joey NegroSee all 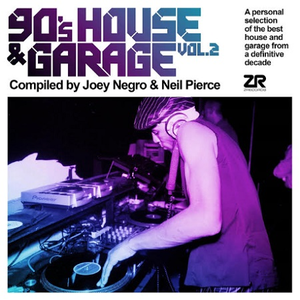 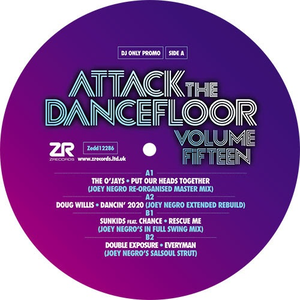 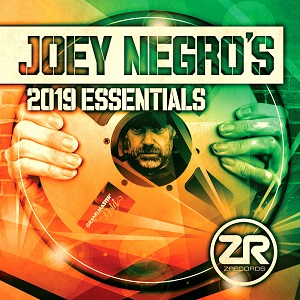