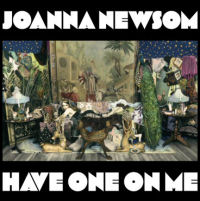 Have One On Me

Featuring Ryan Francesconi and Neal Morgan from Joanna's Ys Street Band, 'Have One On Me' is an extravagantly packaged collection of fantastic new Joanna Newsom songs — her most colourful record to date'.

More Items From Joanna NewsomSee all 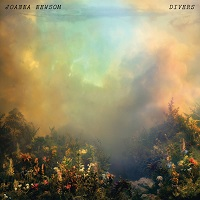