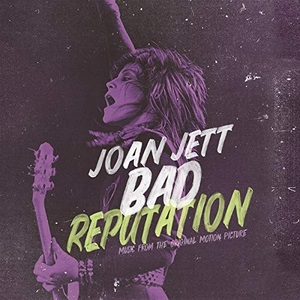 Originally released as a self titled album in 1980, this was the debut solo studio album by originator, innovator and visionary Joan Jett. Bad Reputation includes five different covers illustrating both the various strands of inspiration for Jett, but also her ability to take cuts seemingly divergent from her own gritty guitar punk and make them her own. Pressed on a limited edition purple vinyl LP exclusively for National Album Day 2021. 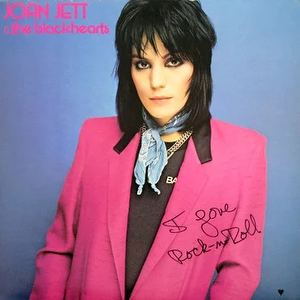 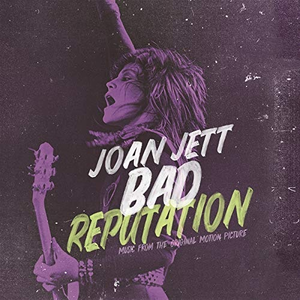