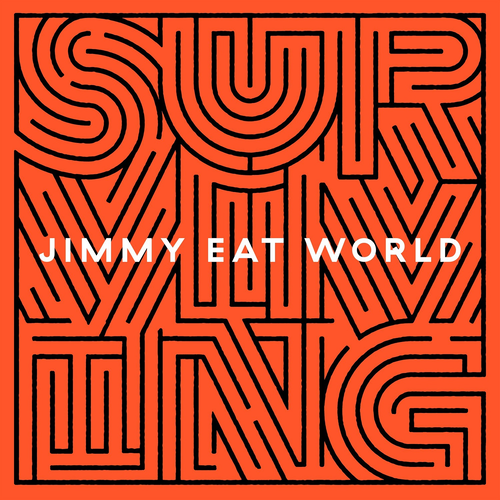 "A powerful return from one of the most influential pop-punk bands of our generation. It’s energetic and meaningful in all the right places. Plus, there’s a sax solo.” - Colleen

Surviving is the band’s most personal, ambitious album to date and front man Jim Adkins once again proves himself as one of the most prolific songwriters in rock & roll.

As Adkins himself puts it, “Surviving explores some of the different kinds of weights my ego tells me I have to carry, what I see people around me choosing to carry and what I have found to be the truth when I choose to let go”.

Surviving is a timely reminder of just why Jimmy Eat World are still selling out venues, headlining festivals and scoring top 10 albums as new generations of fans adopt their songs as the soundtrack to their lives. 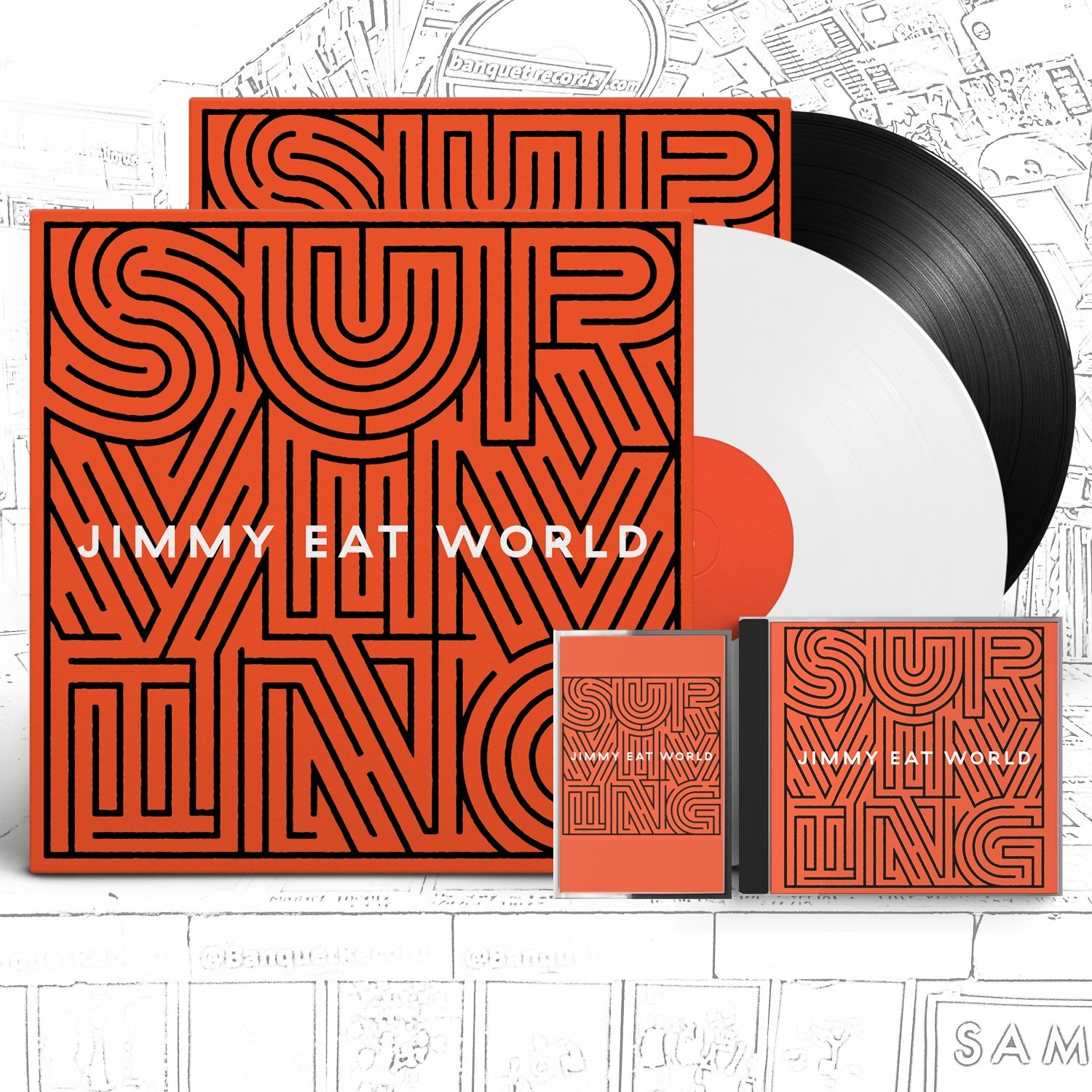 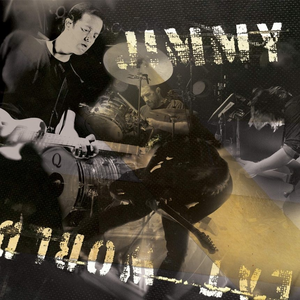 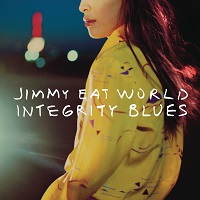 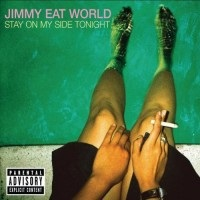 Jimmy Eat World Stay On My Side Tonight [vinyl] Interscope 12"