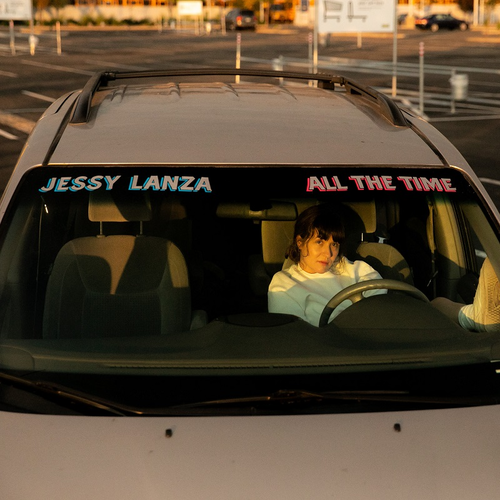 indies LP is a random selection, on either turquoise or pink vinyl.

‘All The Time’, Jessy Lanza's first album since 2016's ‘Oh No’, is the most pure set of pop songs that she and creative partner Jeremy Greenspan have recorded, reflective and finessed over time and distance. Innovative juxtapositions sound natural, like rigid 808s rubbing against delicate chords in ‘Anyone Around’, subtle footwork flutter giving a nervous energy to ‘Face’, unusual underwater rushes underpinning ‘Baby Love’.   The songs also sound more “live” than ever before. Jessy’s voice is treated, re-pitched and edited on songs like ‘Ice Creamy’ and gestural sounds seem to respond to her lyrics in songs such as ‘Like Fire’, which reward the listener on repeated plays.   More than previous albums, the lyrics on ‘All The Time’ became an important focus for Jessy too, channelling the negativity of anger and frustration arising from some significant changes in her personal situation into the text. These lyrics sometimes process raw feelings, which aren't obvious to begin with, but are soon felt, standing in stark contrast to the cushioned settings of the music.  ‘All The Time’ has ended as a triumph and an abstracted diary of a sometimes difficult, but enduring friendship and creative relationship, and it’s their best work yet. 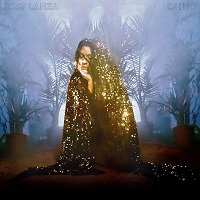 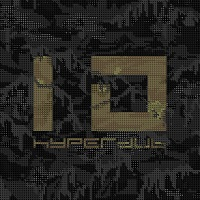