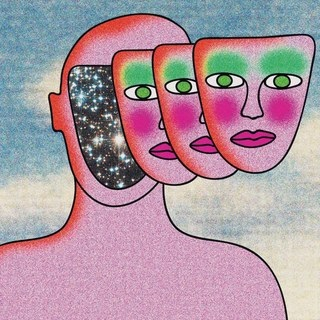 JEFF The Brotherhood is an art project started by brothers Jake and Jamin Orrall in 2002 in a basement in Nashville, TN. Their musical works are influenced by many types of music including krautrock, jazz, black metal, and the avant garde. Over the last decade their art has taken them all over the world including Hawaii, New Zealand and Russia. They have given well over a thousand live performances and created countless art objects including zines, puppets, videos, and twelve full length albums. The Brotherhood was started with one goal in mind, to do or create whatever they feel with no rules or boundaries. Their latest offering “Magick Songs” is a music album that marks a departure from previous styles the group has worked in. Elements of 80’s Japanese experimental music meld with Indonesian Gamelan forms, clever improvisation and abundant hand percussion and synthesizer. The majority of the compositions were written in collaboration with Kunal Prakash (Viva L’American Death Ray Music/Quintron’s Weather Warlock Band) and Jack Lawrence (The Greenhornes/Raconteurs/The Dead Weather), and also feature a host of guest collaborations including vocals by Jenna Moynihan (Daddy Issues/Fever Blush) and saxophone and clarinet by Reece Lazarus (Bully). The sprawling double album was written and recorded over six months at Jake Orrall’s house in Nashville. The improvised bare bones studio contributed to the relaxed, exploratory nature of the compositions and was a new and enlightening experience for the group 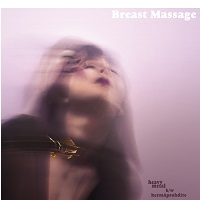