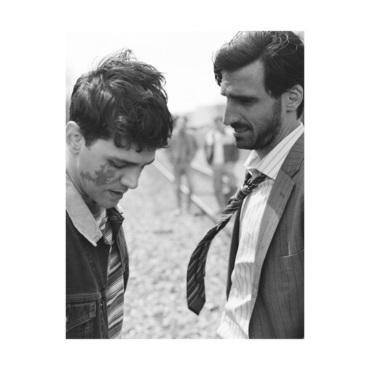 French-Canadian composer and pianist Jean-Michel Blais will release the soundtrack to celebrated Canadian director Xavier. Dolan’s film release, ‘Matthias & Maxime’, on Mercury KX. The Montreal-based composer was chosen by the acclaimed actor and film-maker to write the music for the film, which received its world premiere on 22nd May at the 2019 Cannes Film Festival, and will be in cinemas from October.