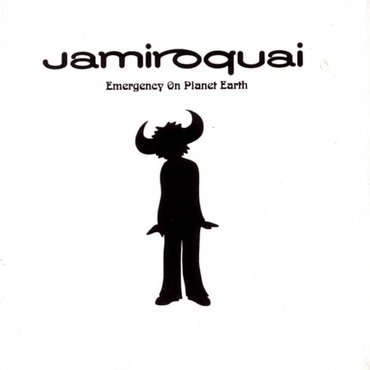 LP clear: these are limited to 1 per customer

Jamiroquai's debut album Emergency On Planet Earth became an instant classic upon it's release back in 1993. Entering the charts at number 1, it laid the foundations for an acid-jazz sound that the band would continue to build upon for the next decade and a half. Fronted by vocalist Jason Kay, also known as JK, the album was an infectious, funk mezze of trumpets, saxophones, didgeridoos and flutes, spawning the hit singles Too Young To Die and Blow Your Mind which both entered the UK top 10 in 1993.

More Items From jamiroquaiSee all 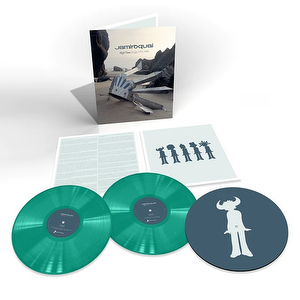 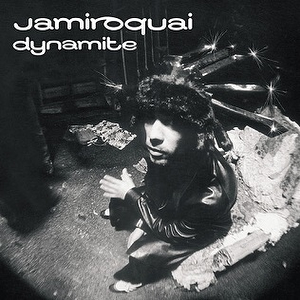 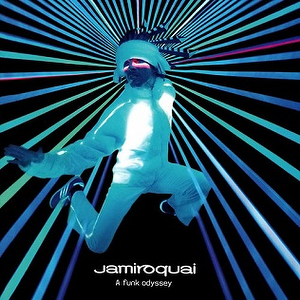 Paul Weller Will Of The People UMC

Stereophonics Word Gets Around [NAD22] UMC