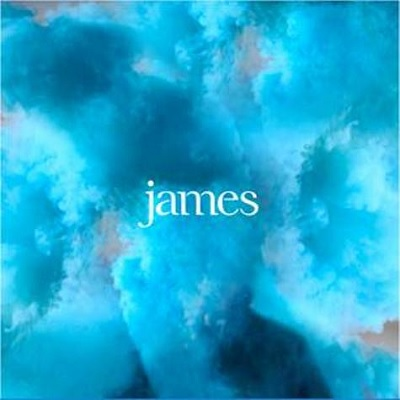 Better Than That EP

The new EP from James, following on from their acclaimed album Girl At The End Of The World, with production duties handled by Charlie Andrew (alt-J, Wolf Alice).

In the EP’s title track ‘Better Than That’,  Booth urges the universe to do its worst, like a man squaring up to life itself. “You can do better than that,” he sings. “Hit me again and show me where I’m cracked.”

Never been a band inclined to shy away from politics. On ‘Hank’ singer and lyricist Tim Booth turns his eye on Donald Trump’s American carnage. He sings of: “White fascists in the White House / More beetroot in your Russian stew” and: “NRA high fives / Orlando, Sandy Hook and Columbine”.

The EP closes with the melancholy ‘Broken By The Hurt’, which multi-instrumentalist Saul Davies describes as “unsettling and a bit disturbing.” He adds: “It could easily have been a sweet ballad in different hands. Instead it’s dark, but it still has those pop elements and a guitar line influenced by ‘Wish’-era The Cure.”

More Items From JamesSee all 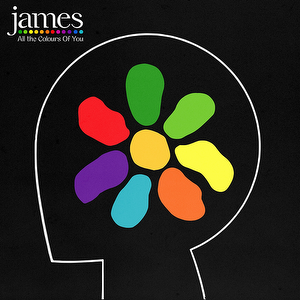 James All The Colours Of You Virgin CD | LP 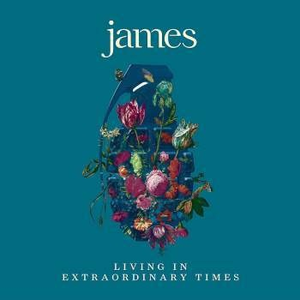 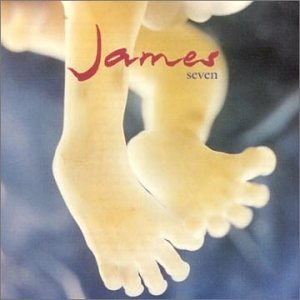 James All The Colours Of You Virgin