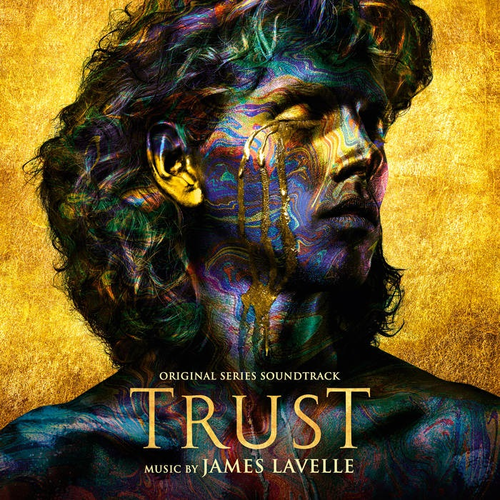 Double LP coloured
£34.99
Add to cartBuy now
This item hasn't been updated for over a year. We believe the item to be in stock, but that might not necessarily be the case.

Trust featuring an original score by James Lavelle (UNKLE, MoWax Records). The iconic musician, producer, curator and artist returns with a collection of original compositions showcasing a wide range of his signature sound-from darkly beat-driven instrumentals to lush melancholic cues-that could fit comfortably into the UNKLE oeuvre as they provide a backdrop to the drama focusing on the Getty family. The soundtrack also includes four UNKLE tracks.

Inspired by actual events, Trust delves into the trials and triumphs of one of America’s wealthiest and unhappiest families, the Gettys. Equal parts family history, dynastic saga and an examination of the corrosive power of money, Trust explores the complexities at the heart of every family, rich or poor.

Says Lavelle: “Working with Danny Boyle was a dream come true, as he's one of my favorite and most respected film directors. Ironically, our paths have crossed as Danny has been using UNKLE tracks since the early days--from the closing titles of The Beach, to more recently Trance. I'd always hoped to have the opportunity to work with Danny on a project and after a chance encounter at an Underworld gig, we discussed the possibilities of finally working together. Four years later, Danny reached out and offered me the opportunity to work on Trust. The combination of both his vision and the subject matter, felt like the perfect fit for what I do musically. It's been thrilling, inspirational and an incredibly creative journey working on the soundtrack.” 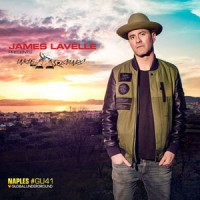