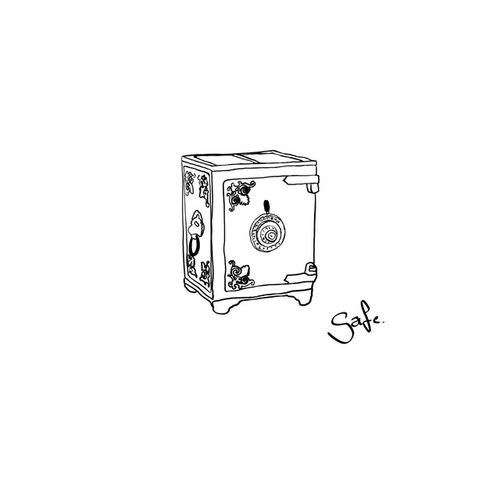 A debut album is the result of a lifetime of experiences. And James Gillespie’s journey has been a life less ordinary.

“SAFE is massive part of my life that covers the sun, the dirt - the heartache and the confusion of the last few years. It hurts to listen to half of them. In fact it hurts to listen to all of them. Its not a reason or explanation of me. Its heart-out-the-mouth without thinking. Its the late nights and the morning afters. The only time i felt safe was when writing them. Now they are all out to the world” says James.