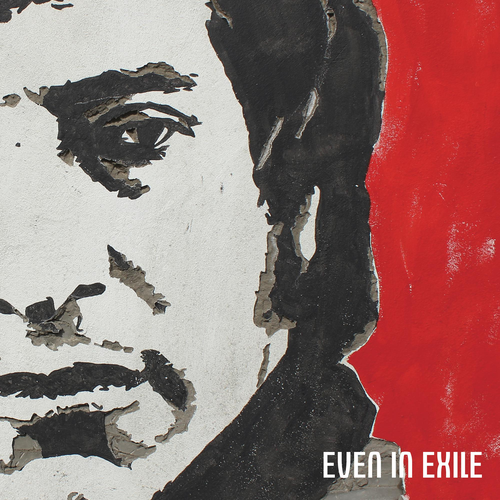 An ultra-vivid eulogy to a brilliant life cut short, EVEN IN EXILE is a beautiful collection of songs that loosely trace to story of the life and death of Chilean poet singer-activist Victor Jara. At points pure and biographical, at others dreamlike and opaque, Bradfield sets words written specifically for the album by poet/playwright Patrick Jones to some of the most addictive and affecting melodies he’s ever composed. 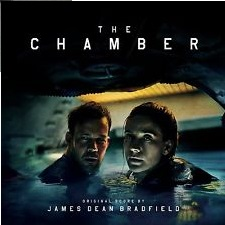