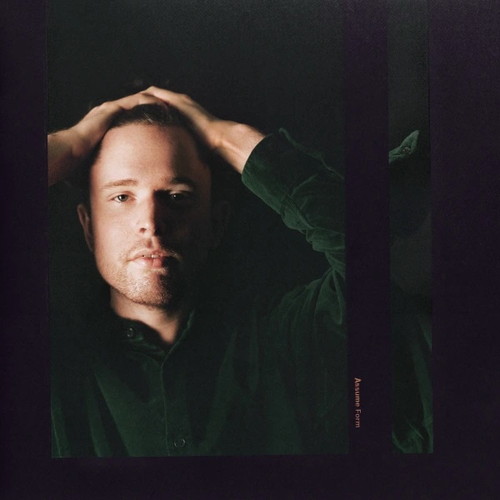 Both vinyl editions include an extra song titled 'Mulholland' and include a download code.

As unrestricted by genre as it is always underpinned by classic, emotionally-open songwriting, James Blake’s new album is arguably his most direct, eclectic and pure artistic statement to date. ‘Assume Form’ also follows a rich period of creative and personal evolution for James, who has spoken candidly about his experiences of mental health, modern-day masculinity, and finding peace. Even the album artwork would appear to represent a fundamental shift for Blake, no longer distorted by illustration, landscape or design, but staring right at you – and into the future.

More Items From James BlakeSee all 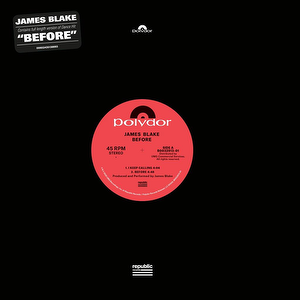 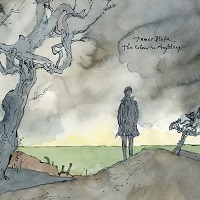 James Blake The Colour In Anything Polydor CD | LP 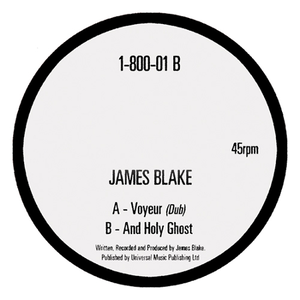