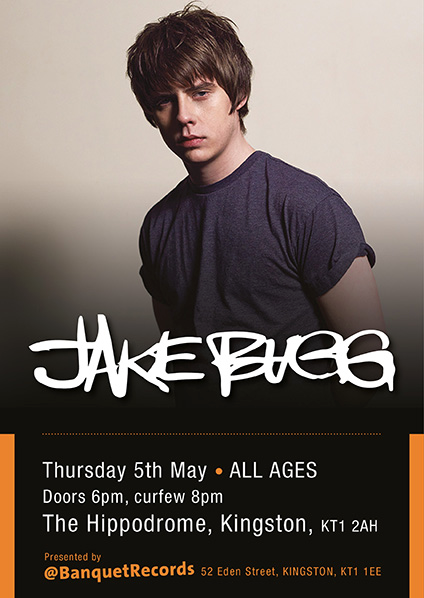 Thursday 5th May at The Hippodrome, 6:00pm

In the run up to the release of his third album On My One and ahead of the 18+ New Slang show, we're really excited to have Jake Bugg coming to play an all ages show!

Nottingham's treasure released his first album at the age of 18 years, and has risen to be one of the UK's finest solo artists and loveable rogue! There's a diverse mix of influences in his music from brit-pop and indie-rock to 1960's bands. With the many sides to this young UK musician there's something there for fans of Arctic Monkeys, The Beatles, George Ezra, Oasis, Black Keys Bob Dylan, and The Libertines. This will be something special.

6pm start with expected curfew of 8pm. In-store Grade A.

More Items From Jake BuggSee all 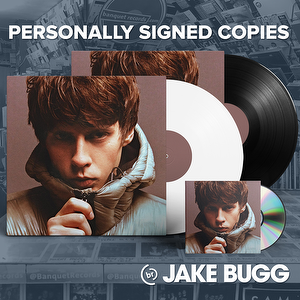 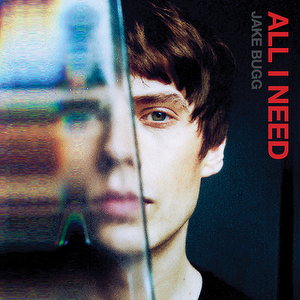 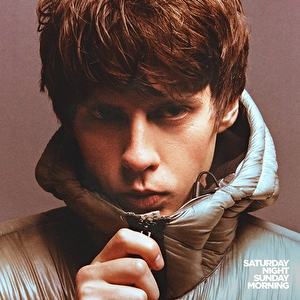