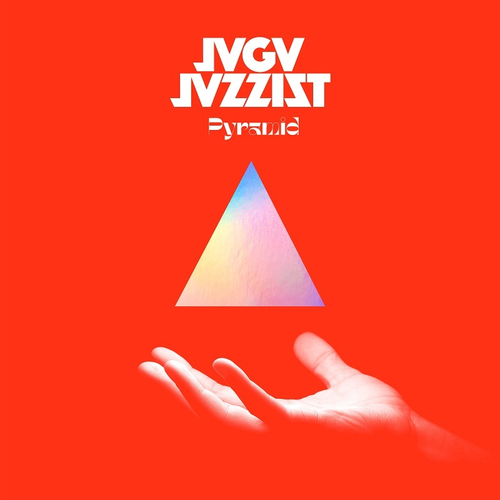 The ninth full length album from the iconic Norwegian eight-piece Jaga Jazzist, following on from 2015 record Starfire. Mixing up their jazz, psychedelia and post-rock influences.

“Pyramid” is Jaga Jazzist’s first self-produced album (most of their records being produced by close collaborator Jørgen Træen) and it meant a change in the way they operate. On the one hand, there were lots of different voices jostling to be heard. On the other, they didn’t have an independent figure to make a call on whether something was a good idea. “It was hard but felt natural to do ourselves, as five of us are producers and make records for a living,” Martin says. The result is an album that feels more collaborative than ever.

Whilst they wouldn’t describe “Pyramid” as a concept album, the band see the track titles as a conceptual starting point from which the listener can construct whatever story flows out of the songs. The album title refers to the building blocks which make up a pyramid, and how each of the four tracks – and their constituent parts – fit together. ‘Tomita’ is a nod to Japanese composer and synth player Isao Tomita, and ‘The Shrine’ alludes to Fela Kuti’s legendary Lagos venue. Lars says: “I felt that this album is a small symphony, each part containing its own rooms to explore.” 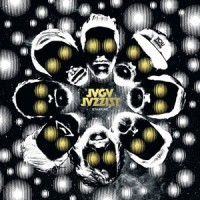 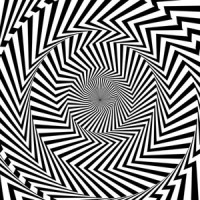 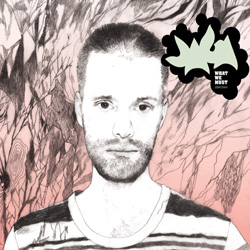