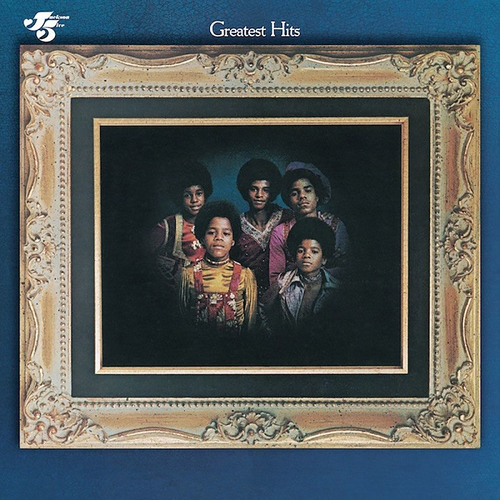 Originally released on 27th December, 1971, the Jackson 5’s first singles collection, titled Greatest Hits, encapsulated an extraordinary and intense 18-month span of ‘Jacksonmania.’ Stocked with their biggest hits to date, including their four consecutive No. 1s, the album itself was a smash, peaking at No. 2 R&B and No. 12 on the Billboard 200. On October 25, Motown/UMe will release Greatest Hits in its rare and sought-after quad mix, originally issued only in Japan in 1975, on black vinyl LP .

Jackson 5’s Greatest Hits (Quad Mix) includes alternate vocals, as well as some instrumentation not heard in the tracks’ well-known single and album mixes. Because the quad mixes are the stereo folds, the collection’s new vinyl LP editions do not require a special decoder or four speakers for listeners to enjoy the music. Original analog four-channel masters from the Motown vault were used as the audio source for the new LP editions, which were mastered and cut by Alex Abrash at AA Mastering.

The collection’s 11 tracks include the group’s phenomenal Motown debut, the chart-topping smash “I Want You Back,” as well as the group’s next three No. 1 hits “ABC,” “The Love You Save” and “I'll Be There,” plus two immensely popular B-sides, “I Found That Girl” and "Who's Lovin' You." Also featured is “Sugar Daddy,” which in December 1971 was the Jackson 5’s just-released single (Top 10 Billboard Pop Singles and No. 3 R&B Singles). 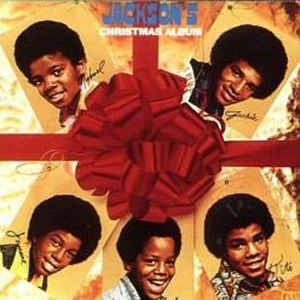