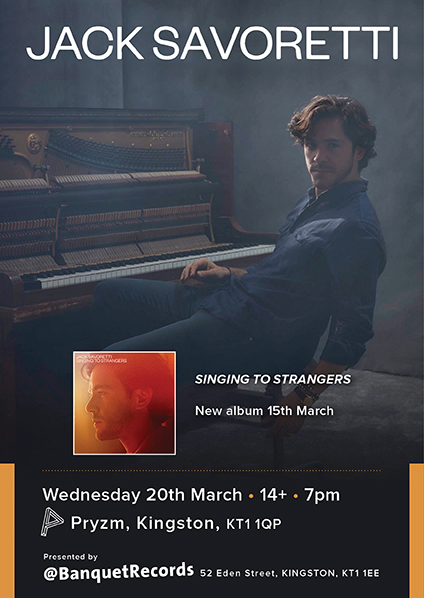 Just after the release of his new album, Jack Savoretti plays at Pryzm.

Singing To Strangers marks the fifth full length album from the outstanding singer-songwriter. We're very excited for his debut Banquet visit and to hear some of his elegant songwriting, all to celebrate his new record.

“This is the first time I’ve made an album with a clear understanding of what I want it to sound like. Previously I’ve thrown it to the wind: show up in the studio with a song and let’s see what happens… This time there was a real discipline to the whole process. We stayed true to it”.

Pryzm is all ages for this show - ticket holders under 14 years of age must be accompanied by a ticket-holding adult 18+. 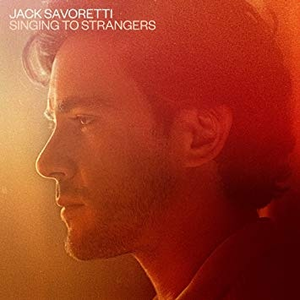 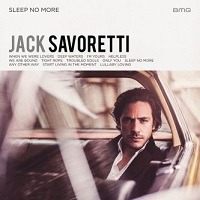