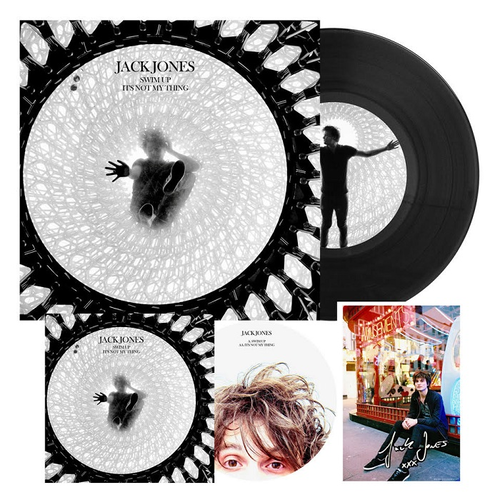 Swim Up / It’s Not My Thing

A limited 7", includes a CD and a signed postcard.

The debut solo release from Jack Jones, known from his band Trampolene and as a guitarist for Peter Doherty, he has chosen to show his softer side.

“‘Swim Up’ was the third song we wrote together...at that time I was surrounded by the romance of a blossoming relationship and flew off to Paris for the very first date - quite cliched I guess, but it was the European Cup in France and Wales was playing, so I didn't mind watching the match under the Eiffel Tower. It resulted in something beautiful including the birth of ‘Swim Up’ - which is basically part of my first ever conversations with my dearest….” 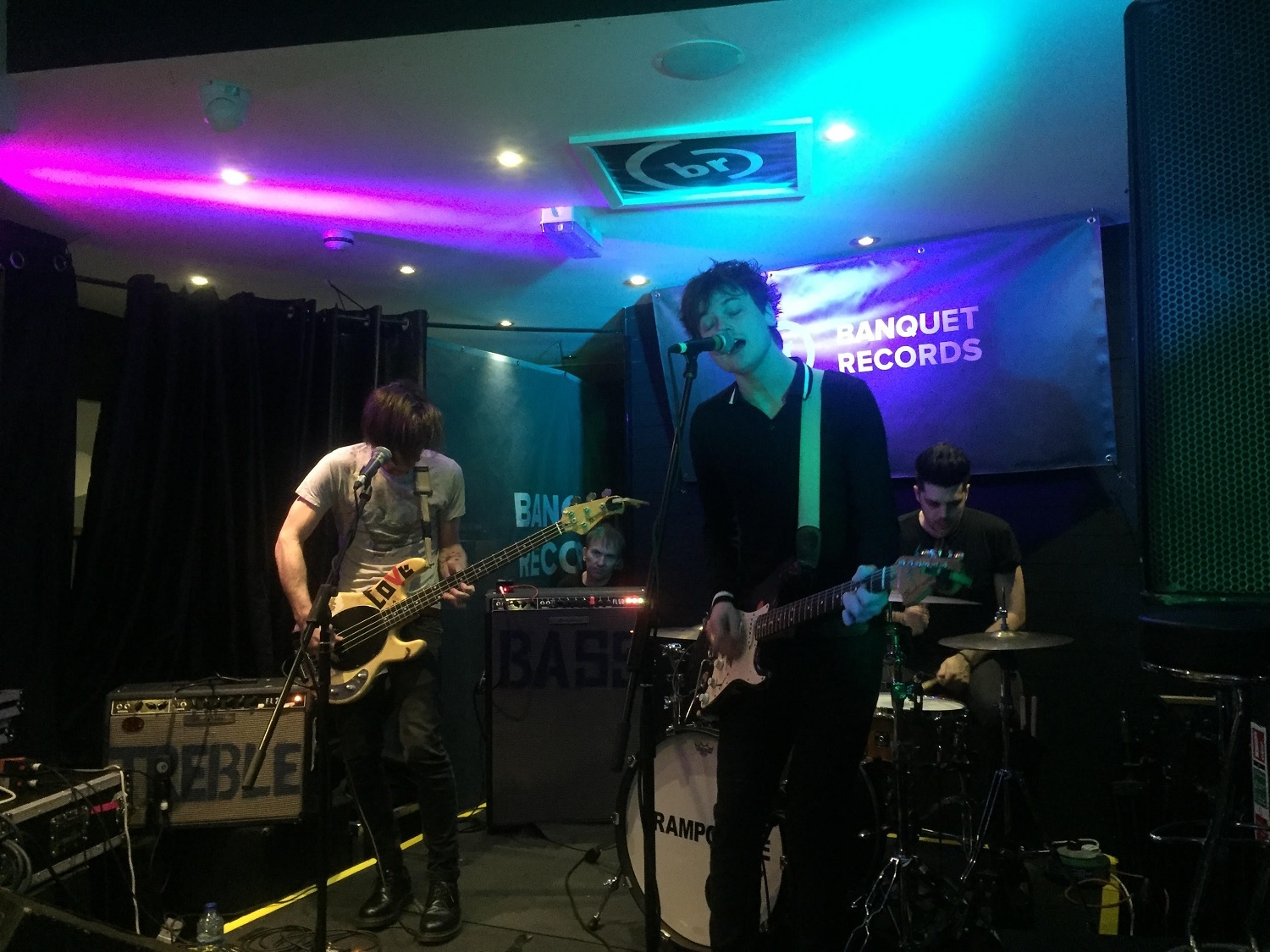 Trampolene in the shop 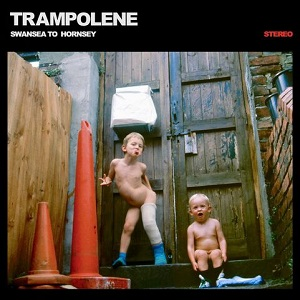