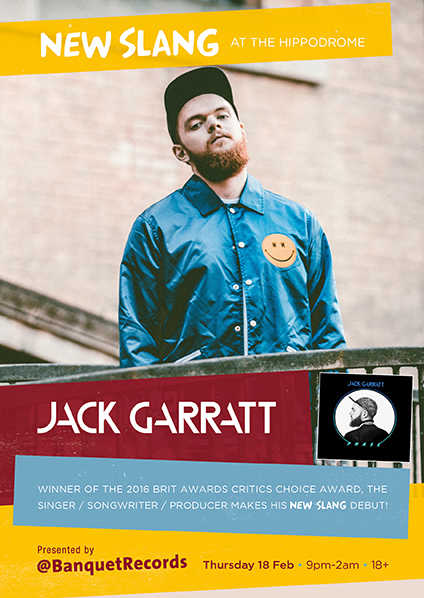 Jack Garratt, winner of the 2016 Brit Awards Critics Choice and BBC Introducing Artist Of The Year awards, is coming to New Slang on the eve of his highly anticipated debut album's release.

An incredibly diverse singer / songwriter / producer with a great soulful voice, he uses a range of beats, electronics, guitar and keyboards which creates the sound that's got everyone so excited. There's something here for fans of James Blake, AlunaGeorge, Bastille, Hozier and Jamie Woon.

Support from London dark-pop trio Vaults who featured on the 50 Shades Of Grey soundtrack!

Afterwards it's our club night as usual until 2AM, Expect to hear new and old from Disclosure, Bloc Party, The 1975, Two Door Cinema Club, Savages and many more.

Please Note: The Hippodrome is an 18+ venue. Valid PHOTO ID will be required. Doors 9pm. 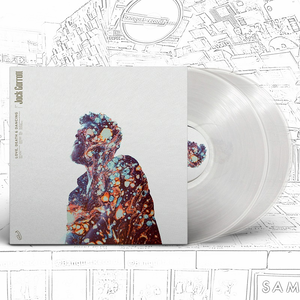 Bring Me The Horizon That's The Spirit RCA