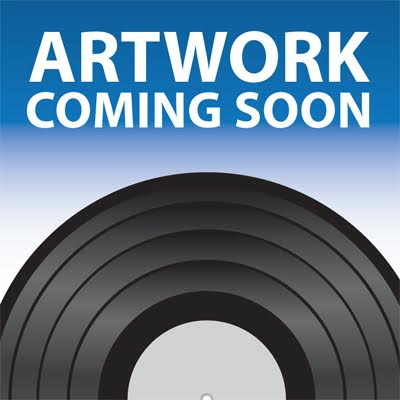 LP
£25.99
Add to cartBuy now
This item hasn't been updated for over a year. We believe the item to be in stock, but that might not necessarily be the case.

When Ruff Draft saw its initial release in 2003, J Dilla possessed production skills on par with anyone in hip-hop – technically and creatively. “At the top of his game,” says longtime friend and collaborator, Karriem Riggins. After years of building while modestly deferring to others of both greater and lesser notoriety, Dilla finally completed the first solo endeavor on his own label, entirely on his own terms. The significance of such an autonomous success often gets overlooked, and partly accounts for why Ruff Draft is one of the lesser-referenced entries in Dilla’s oeuvre. “It’s a mysterious little project,” says his mother, Maureen Yancey. “But out of his entire career, that was the happiest time.” Prior to recording the EP, Dilla found himself at a crossroads. Estranged from his label, MCA, and separated from the mother of his youngest daughter, frustration abounded both personally and professionally. Dilla spent parts of 2002 and 2003 working on an album for MCA that featured his rapping over contributions from other producers with whom he had connected and whose music he respected. At the time, he was known primarily for his beats, yet reviled for his MCing by most anyone not from his hometown of Detroit. The project was to be an intentional freak of the industry. The project would go on to spur his collaborative album with Madlib, Jaylib, and would first showcase the template that he would take to his greatest heights with 2006’s Donuts. The Stones Throw reissue of Ruff Draft from 2008 featured remixes of the songs from the album, done without Dilla’s involvement. This version of the album takes Dilla’s recently discovered mixes of the album and restores his vision for the project. The producer’s own mixes – recently rediscovered – of his seminal EP, expanded with bonus tracks and now available in a special instrumental edition. 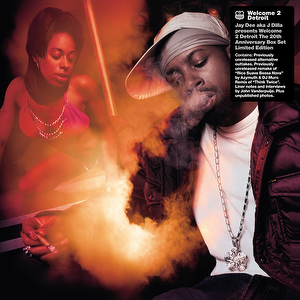 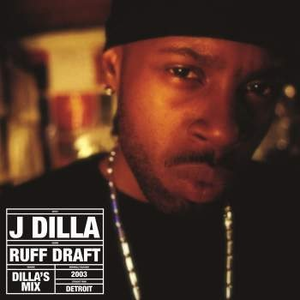