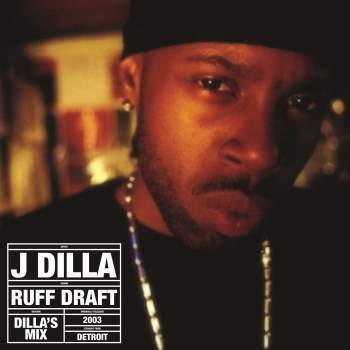 2 CD
£12.99
Add to cartBuy now
This item hasn't been updated for over a year. We believe the item to be in stock, but that might not necessarily be the case.

These self-produced tracks make up one of the late J Dilla's least known works during his lifetime. Released on vinyl only in February 2003, Ruff Draft EP was elusive and virtually unknown to the casual Dilla fan until Stones Throw's reissue in 2007. Recorded in the wake of a failed deal with major label MCA, Dilla returned to solo recordings as a fiercely independent artist with Ruff Draft. 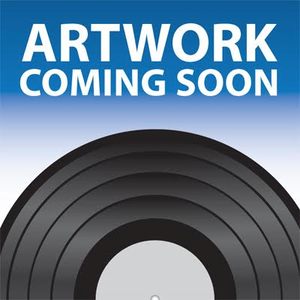 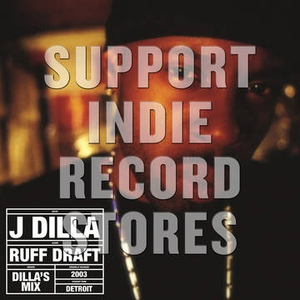