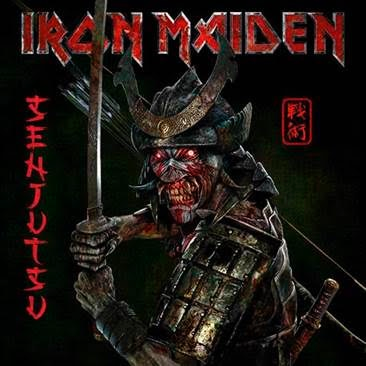 The 17th full-length album from the heavy-metal legends IRON MAIDEN.

Their first in 6 years, on September 3rd. It was recorded in Paris with longstanding producer Kevin Shirley and co-produced by Steve Harris.

It was preceded on Thursday 15th July by an already highly acclaimed animated video for the first single ‘The Writing On The Wall’ made by BlinkInk based on a concept by Bruce Dickinson with two former Pixar Executives. It followed a month-long teaser campaign & global ‘treasure hunt’ for clues about the track title and concept.

For Senjutsu – loosely translated as ‘tactics & strategy’, the band once again enlisted the services of Mark Wilkinson to create the spectacular Samurai themed cover artwork, based on an idea by Steve Harris. With a running time of a little under 82 minutes, Senjutsu, like their previous record The Book Of Souls, will be a double CD/Triple vinyl album.

More Items From Iron MaidenSee all 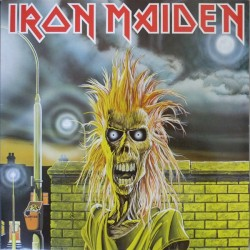 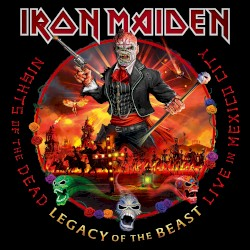 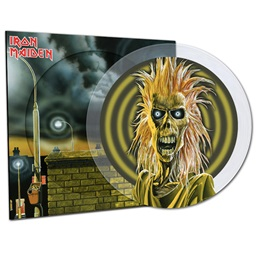 Every Time I Die Radical   Pre-Order