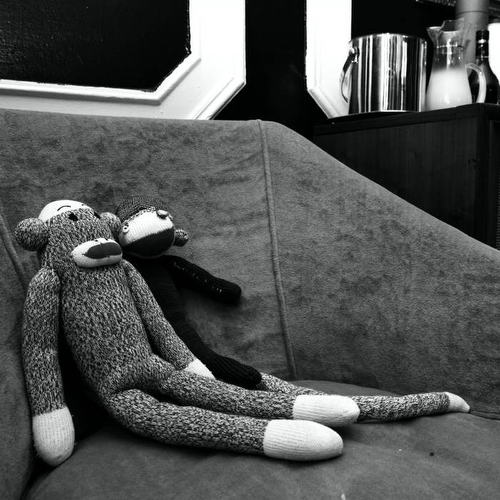 Into it. Over It.

A 7" from the ever-excellent emo meets indie-punks Into It. Over It. Recorded live in the Autumn of 2014 whilst on a tour in Canada with Foxing and Kittyhawk.

We had played a show near London, ON and were approached by a total stranger, Anton DeLost (Producer / Guitar player in the band First Ghost). He asked if we would like to record a couple songs at "his house" with him the following day which was a day off. We had never met this guy and were absolutely apprehensive but also morbidly curious about what the experience would be like. Anton was persuasive. At the time, we did actually have some material that could stand to be documented. We took a chance on it.

We never would have guessed what the experience would have actually been like. A beautiful mid-century home with a full basement set up. Two awesome dogs (check the runouts on the 7" records) and his parents -- who were AWESOME -- warm, kind and who made us a beautiful dinner.

We loaded in, mic'd up and bashed out a couple alternate versions of two IIOI songs in an afternoon. A slowed down version of Embracing Facts and a more fleshed out version of 22 Syllables. This is one of just two examples of an IIOI recording where the live band at the time tracked their parts as they had defined them. 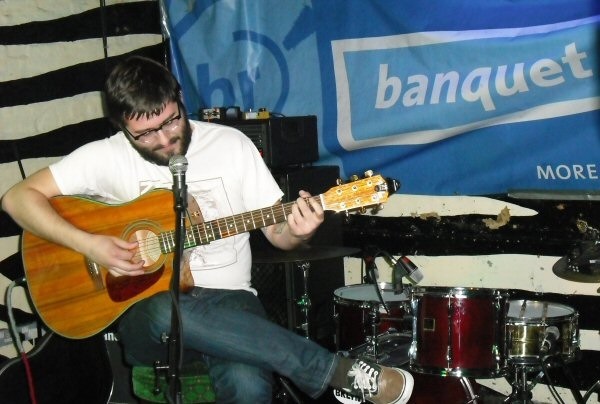 at The Fighting Cocks

More Items From Into it. Over It.See all 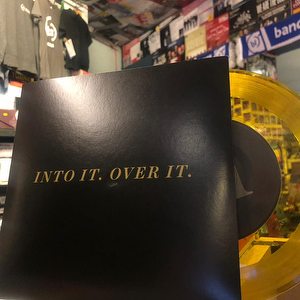 Into it. Over It. Standards B-Sides Storm Chasers 7" 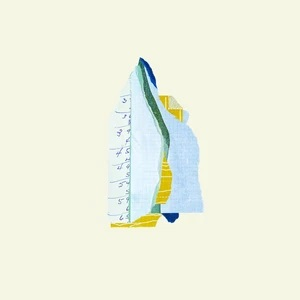 Into it. Over It. Figure Triple Crown / Big Scary Monsters LP 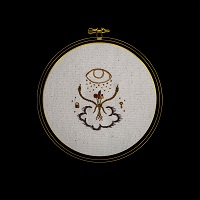 Into it. Over It. Standards Triple Crown CD | LP

Into it. Over It. Standards B-Sides Storm Chasers

Svalbard When I Die, Will I Get Better? Church Road Records

Sports Team Deep Down Happy   Signed
Into it. Over It. Canada Sessions