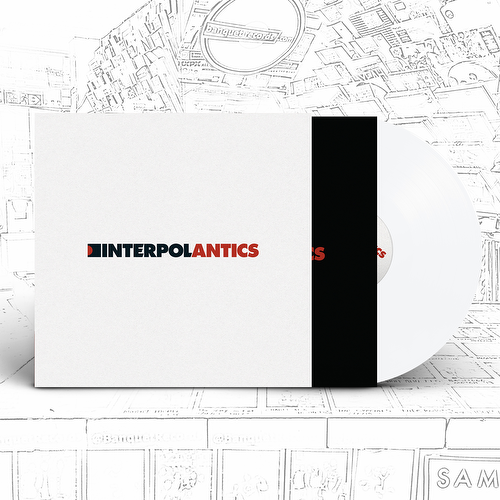 A special 15th Anniversary edition of a classic record from Interpol.

After two years of seemingly endless tours, the quartet returned in early 2004 to Peter Katis’s Tarquin Studios in Bridgeport, Conn., to record their second album. They had already debuted a handful of songs earmarked for Antics on the road: “Length of Love,” “Narc,” “C’mere.” Meanwhile, having revisited – and reinvented– the material from Bright Lights night after night, they discovered new strengths. There was more room for experimentation in these songs, for toying with arrangements and intricacies of individual parts, than on their debut.

With Antics, Interpol has delivered a disc even more engaging than its celebrated predecessor, without sacrificing any of the depth that has made them such an important band for so many. The songs are at once catchier and more variegated, revealing themselves over time to a degree heard on few current releases, and nothing is ever obvious. Frontman Paul Banks describes, “A lot of time, there are specific topics or events that that inspire the songs, but it’s not explicit in my lyrics.“ Indeed, with Interpol, things are rarely what they seem. 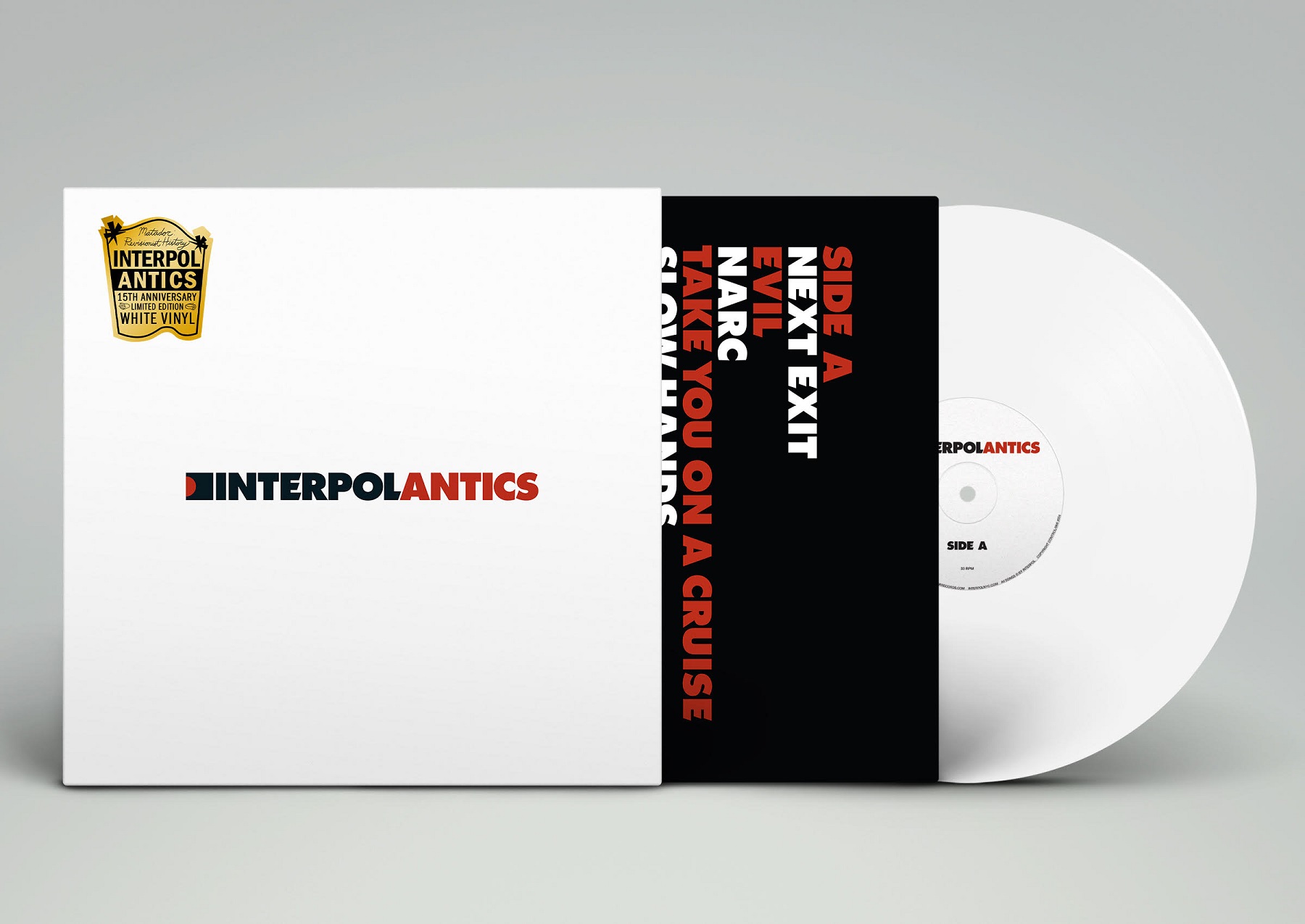 More Items From InterpolSee all 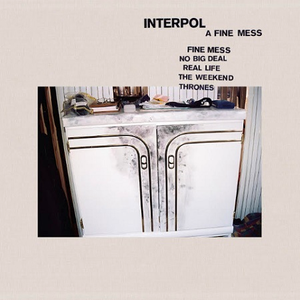 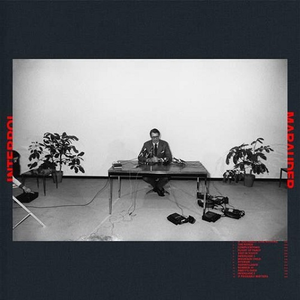 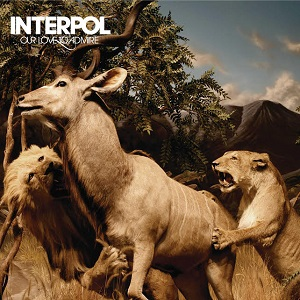