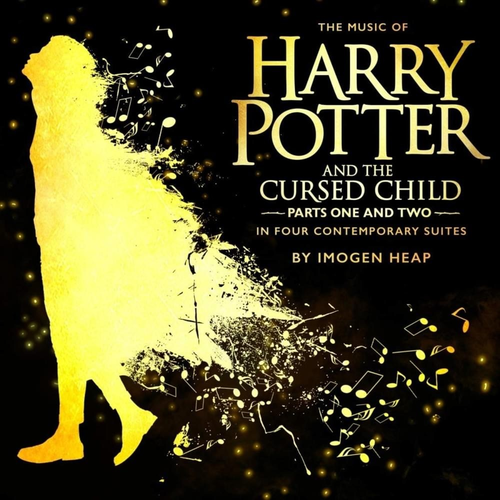 The Music of Harry Potter & The Cursed Child

Sony Masterworks release. The award winning and internationally acclaimed music of Harry Potter And The Cursed Child, written, composed and performed by Grammy and Ivor Novello Award winner Imogen Heap, is here presented as four musical suites each representing one of the play’s theatrical acts. This album, which chronologically features the music heard in the stage production, has been specifically rearranged by Imogen Heap to transport listeners on a musical journey through the world of Harry Potter and the Cursed Child. 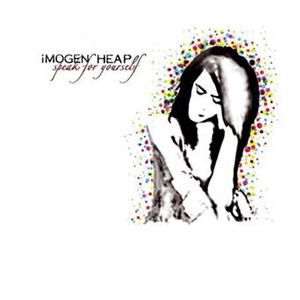 Imogen Heap Speak For Yourself Music On Vinyl LP 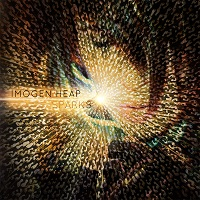