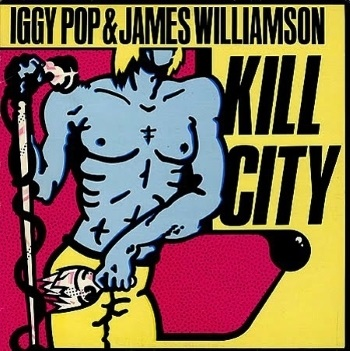 Kill City is Iggy Pop and James Williamson's often overlooked, yet ultimately essential album, originally recorded in 1975 and later released by Bomp! In '77. "I like what this album has to say," explains Iggy Pop. "It is rather high concept, and the music is well thought out. It adheres to no particular genre. A lot of people have borrowed it's ideas. It's one of the very first independent LPs I know of." "Kill City was by all measures a desperate effort, a singularly honest and heartfelt performance, a genuine progression of our song writing, and another in a long line of flops that were later resurrected and heralded as masterpieces," adds James Williamson. "By the time it was released as a record, both Iggy and I were off doing other things with our lives, but with this re-release we are not only reunited in our musical endeavors but in our appreciation of this album... it's importance to us as artists." 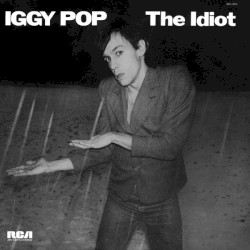