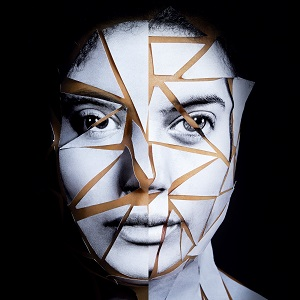 French-Cuban twins Ibeyi are back with their second album Ash, a record that tackles subjects as diverse as womanhood, spirituality, activism and racism, all conveyed in Ibeyi’s own unique blend of modern pop, hip-hop and electronic influenced music that incorporates the traditional sounds of Yorùbá. Ash is the follow-up to the twin’s 2015 critically acclaimed, eponymous debut album that made Ibeyi a globally recognized name.

While Ibeyi’s first album grappled with the past - the sister’s relationship, origins, loss, and roots. It earned them fans and collaborators in some of the most iconic and crucial artists of today, Beyoncé and Alvin Ailey included. By contrast, Ash is a more visceral and potent political statement, and while firmly rooted in Afro-Cuban culture and history, finds itself entirely concerned with Ibeyi’s present: Who Lisa-Kaindé and Naomi are, what’s important to them, and how they live today, especially given that the spheres, both personally and politically, are entirely different from when Ibeyi was recorded. 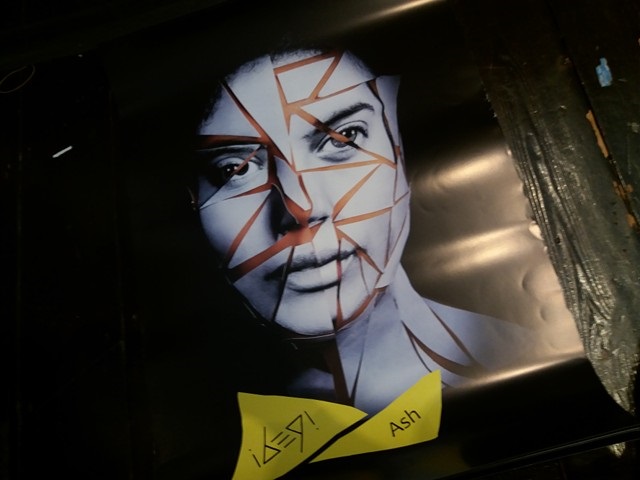 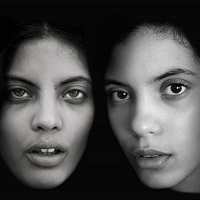 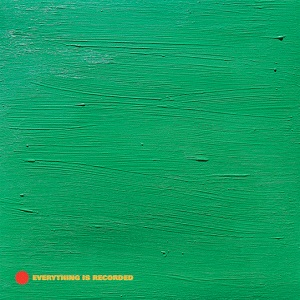