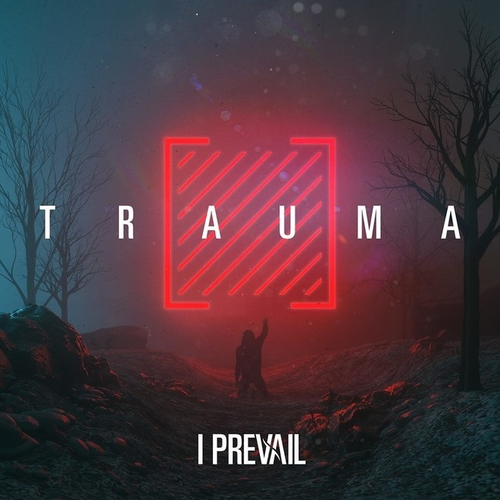 the second full length album from the metalcore band I Prevail, following on from their acclaimed debut Lifelines.

“Lifelines was about what happens in the wake of getting popular off of the cover we released on our current album. Lifelines is a continuation of that, and how it affects our lives. Trauma is more along the lines of the things that have happened since we have been touring and relationships that have been severed because of our lifestyle and how we’re away from home. A lot of people don’t realise how hard it is to keep a relationship when you’re gone nine months out of the year.”