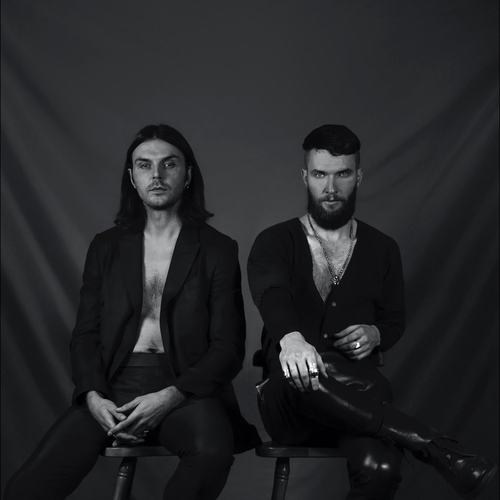 Formed in Manchester, Hurts are a band known for a diverse, contemporary sound that references a multitude of mediums. The duo, comprised of Theo Hutchcraft and Adam Anderson, have made their mark globally, winning multiple awards and selling millions of records without ever compromising their need to innovate. That innovation is as apparent as ever as they announce ‘Faith’; their most complete album in a decade - a record of truth, honesty and authenticity.

The result of two years work, Faith features some of the most visceral, personal songwriting of the band’s career. Faith delivers on the dark introspection of the band’s early work: the rawness of Exile (2013) and the fully-formed sincerity of their debut, Happiness (2010). The result is powerful and tangible.

‘Faith’ is an album born out of crisis. While Anderson has written about his battles with mental illness in the past, sharing his experiences of anxiety and depression in an open letter in 2017, early sessions for the album were punctuated by vocalist Theo Hutchcraft’s own experience of demons that left him unsure as to whether or not the band would continue. The album is a result of some of the most honest and direct sessions the group have ever had, ‘Faith’ finds Hurts pushing themselves further both personally and musically to skew pop music and elevate their craft to new levels.

Deluxe Boxset includes:
- Physical CD Album
- Booklet of album artwork
- Album Download card- 3 x 7” Vinyl picture discs ('Voices', 'Suffer' & 'Slave To Your Love')
- 'Voices' White Vinyl, 'Suffer' in Grey, 'STYL' in Black
- Each with the music on one side, and lyrics etched on the b side. 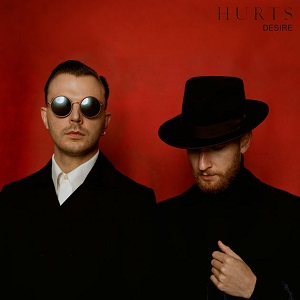