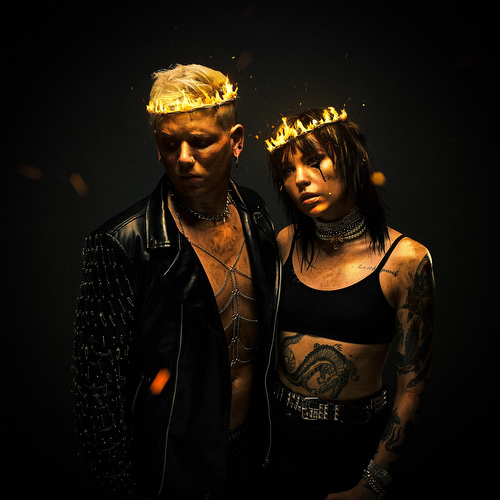 The King & Queen Of Gasoline

Released on Music For Nations - features lead single 'Bad Influence'. A six track EP that follows on from 2019's 'Are You Feeling Alive?' and 2021's 'I Just Wanna Know That Happens When I'm Dead', which propelled the band into the spotlight with both critical acclaim and winning tours with the Foo Fighters, The Band Camino, Pale Waves and more. 'The King And Queen Of Gasoline' EP creates a storyline of overcoming resistance from control, whether its parental or relationships that have evoked feelings of being stifled and judged. "The record has come straight from our veins, written and produced by us in a bedroom in Salford" says Han Mee. "This has been a labour of love, almost hate and therapy all in one" 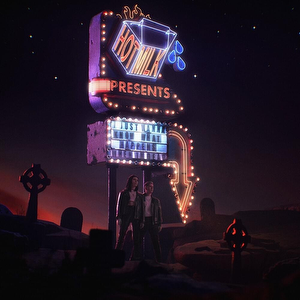 The Interrupters In The Wild Hellcat