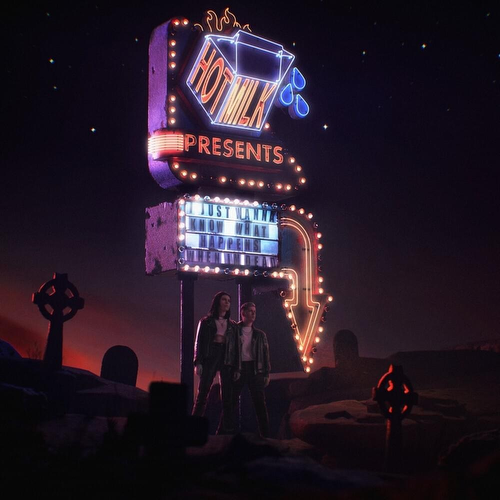 I Just Wanna know What Happens...

Power/pop/emo/punks release their second 5 track EP via Music For Nations. It follows their first EP, 2019’s ‘Are You Feeling Alive?’. Their 2019 was a whirlwind year that saw them tour with Foo Fighters, Deaf Havana and You Me At Six, as well as playing some of the UK’s biggest festival stages. The band were formed in 2018 by vocalist and guitarist duo, Han Mee and Jim Shaw, two friends who met working behind the scenes in the Manchester music scene. ‘Woozy’ openly tackles depression, ‘Good Life’ takes on societal corruption and the distribution of wealth. 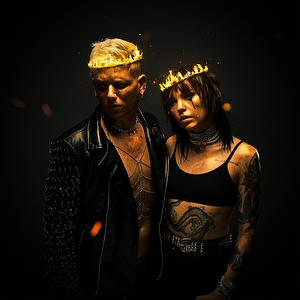