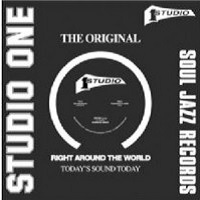 Horace Andy’s classic Studio One cut ‘Fever’ on a super-loud 12” single for the first time ever.

A killer track originally released on the legendary Studio One label in 1973, with the Cedric Im Brooks instrumental version on the B side.

Horace Andy is one of Reggae’s best known vocalists who has had mainstream success with Massive Attack after appearing on all five of their albums.

A party dancefloor devastator, these won’t be around for long.

More Items From Horace AndySee all 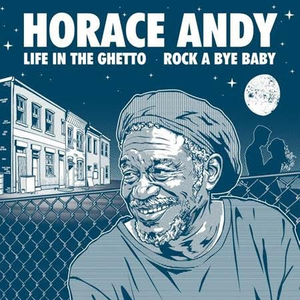 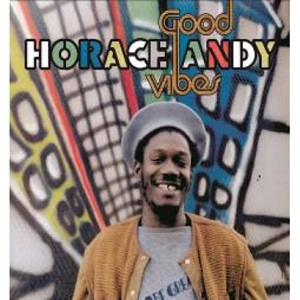